Eight officers and one member of staff in Scotland Yard’s anti-corruption unit are under investigation for abusing their positions to affect ongoing investigations, the Independent Office for Police Conduct (IOPC), a police watchdog, announced on Tuesday. 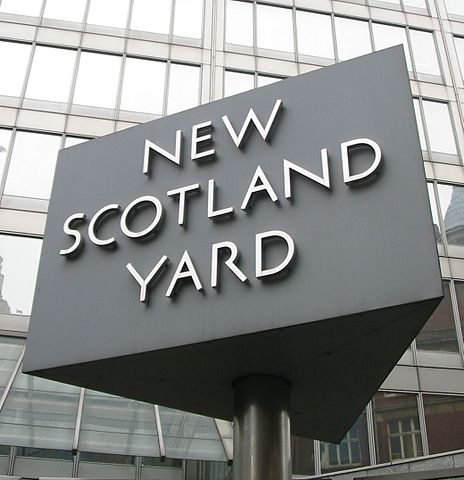 Scotland Yard buildingThe investigation by IOPC into the nine employees at the Directorate of Professional Standards (DPS) will focus on 21 allegations of misconduct relating to 25 internal investigations at Scotland Yard. The officers being investigated range in rank from Chief Inspector and Chief Superintendent.

The allegations against them include interfering in investigations to lower the severity of charges against an officer, assisting an officer accused of wrongdoing despite a conflict of interest, failing to properly engage with evidence and abuse of process while conducting an investigation, and dropping an allegation of racist behavior in order to protect the reputation of Scotland Yard.

“We have reviewed a great deal of material, which initially included over five million emails, along with statements given by the individuals concerned and are making good progress to concluding our investigation,” Steve Noonan, Director of the IOPC, stated in the press release.

All nine individuals have been notified that they are under investigation for potentially breaching professional standards, but this does not necessarily mean that disciplinary proceedings will follow, according to IOPC.

The investigation is also considering the culture within the institution as well as the existence of systemic issues within DPS processes that hinder the anti-corruption unit’s performance. Improving the handling of internal investigations is key to ensuring public confidence in the force, said Noonan.

However this is not the first time that Scotland Yard’s DPS has been under investigation for corruption.

In July 2018 IOPC received tips from three officers that the DPS had protectedofficers who faced allegations of child abuse, fraud, physical assault, and racism, as was reported by OCCRP.

The investigation, termed Operation Embley, was the largest police corruption inquiry since the 1970s.

Scotland Yard told Channel 4 News that none of the officers currently being investigated have been suspended from work, and that four remained at DPS on restricted duties. One officer had retired and another three are working in other departments, though not as a result of the investigation.