Many Venezuelan fleeing their troubled country fall prey to human traffickers as they search for a better life, Transparency International warned in a press release on Monday. 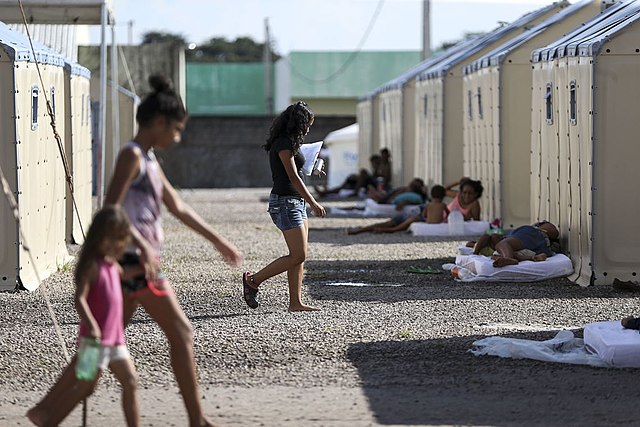 Venezuelans have to bring a backpack full of cash to buy the most basic food if any is available. They also have to walk hundreds of miles to get to a hospital. Power outages in the country last for days.

This is why nearly two million people have left the country since 2014, Transparency said.

Organized crime has been exploiting the humanitarian crisis and has turned many Venezuelans into trafficking victims, even modern slaves, particularly women who are most likely to become victims of sex trafficking.

The country’s collapsed system of checks and balances is unable to protect citizens from criminal networks.

Transparency International said Venezuela must adopt laws criminalizing all forms of human trafficking and slavery and reform its justice system in order to effectively identify and confront human trafficking.

Institutions need to be specifically trained, including training on the gender aspects of trafficking. A safe system needs to be built so victims have someone to turn to.

“Together, these measures could be a first step towards reigning in rampant corruption and organised crime, and giving criminal justice institutions back their original purpose of serving and protecting the people,” Transparency concluded.