Reuters: Billions of Dollars of Gold Smuggled Out of Africa

Gold worth billions of dollars is smuggled every year out of Africa through the United Arab Emirates and it most likely ends up in Europe and in the United States, according to a Reuters analysis published last week. 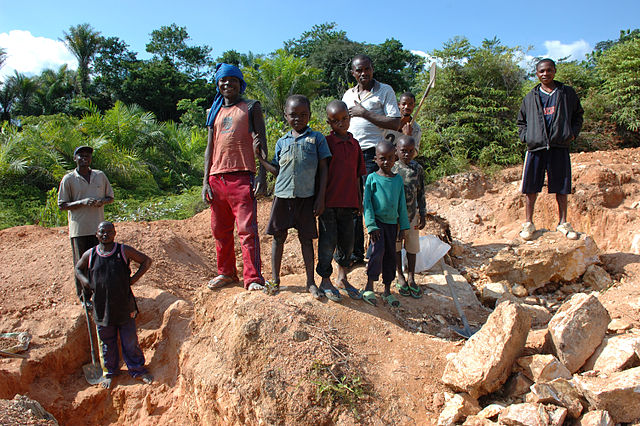 It found there was a gap in the billions of dollars.

The UAE imported about US$15.1 billion in gold from Africa in 2016. Of that, $7.4 billion came from countries which didn’t provide the UN’s Comtrade with data on their gold exports to the UAE.

The likely source, according to the analysis, is small-scale informal mining, also called artisanal mining, which happens across the continent. Some of these operations use child labor. Many use mercury, a toxic metal, to extract the ore.

The likely transportation can be as simple as smugglers carrying gold onto a plane in their hand luggage. The UAE, one of the world’s largest gold markets, is flagged by the London Bullion Market Association for weak regulation, cash transactions, and hand-carried gold, the agency said.

The end destination is the West, where traders buy the gold to strengthen portfolios, as well as India and China, where the demand for gold jewelry is strong.