A study published this month examining illicit election strategies in Hungary concluded that multiple forms of electoral clientelism—a quid pro quo of votes for a politician’s favor—were at play in that country’s 2014 parliamentary elections. 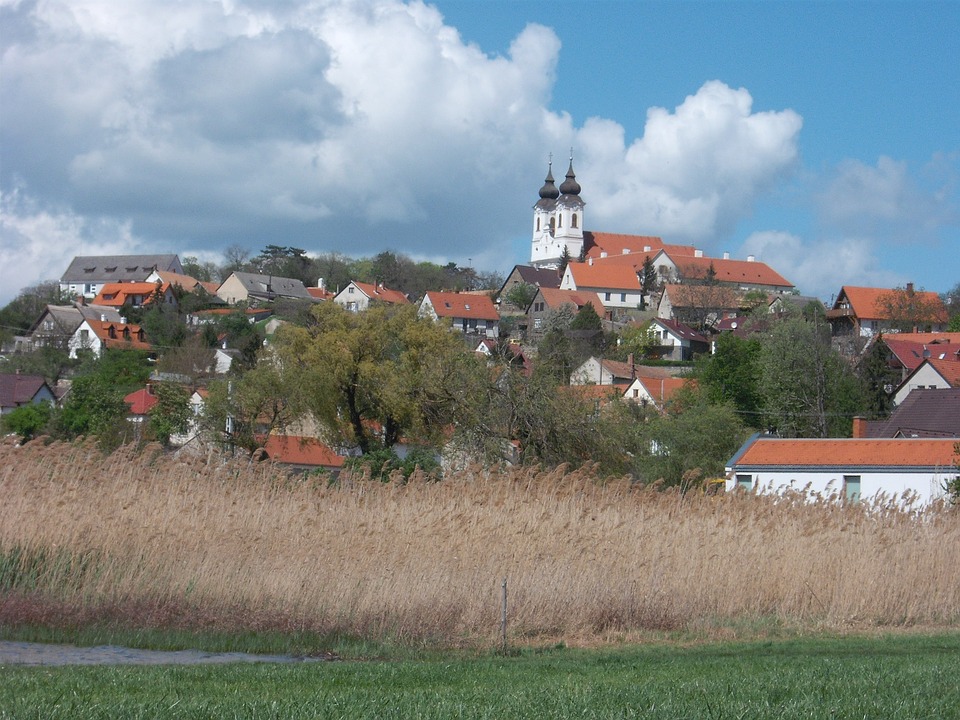 The researchers conducted surveys in 93 villages in three Hungarian counties. (Photo: Maxpixel, CC0 1.0)The study, “Varieties of Clientelism in Hungarian Elections,” is the first research on electoral clientelism in Hungary, which is part of NATO and the European Union.

“Until now, we didn’t know whether clientelism existed in countries in the European Union,” Isabela Mares, a Yale political scientist and one of the authors of the study, told YaleNews, published by Yale’s Office of Public Affairs & Communications. “These are countries that are supposed to have free and fair elections. The existence of these illicit practices in Hungary is extremely important,” she added.

Mares co-authored the research with Lauren Young, an assistant professor of political science at the University of California-Davis, which was published in the City University of New York’s Journal of Comparative Politics.

While numerous studies have been published on vote buying—giving gifts or money to secure votes—Mares and Young found that solely researching vote buying in Hungary would only tell part of the story about high-level electoral corruption there.

Soon after Hungarian Prime Minister Viktor Orban was elected in 2010, he established a workfare program to provide employment to hundreds of thousands of people. A New York Times article from last April reported that the national unemployment rate fell from 11.4 percent before Orban took office to 3.8 percent at the time the article was written. Government debt fell, national credit ratings improved, the budget deficit roughly halved, growth quadrupled and wages rose by more than 10 percent.

While economic progress certainly was made, Mares and Young ask in their study—at what cost? Local mayors oversaw the workfare program in their villages, and controlled how the benefits of the program were distributed.

“The benefits are conditioned on political support,” Mares said. “In de-industrialized areas of Hungary, where jobs are very scarce, politicians are using the workfare program — many people’s only source of income — to condition electoral support.”

Either access to the program was exchanged for votes or benefits were threatened to coerce voters, Mares and Young found.

The study identified four types of clientelism: vote buying; the allocation of benefits in exchange for votes; coercion by threatening to revoke benefits; and economic coercion involving moneylenders or other non-state figures.

“In Hungary, there is political conflict over which groups are ‘deserving’ of welfare benefits, and politicians can use coercion to signal that they believe that the very poor and members of minority groups are lazy and untrustworthy. This ‘poor-versus-poor’ conflict is an important, yet overlooked, dimension of political conflict in deindustrialized communities,” Mares explained.

Electoral clientelism could have contributed to the continued political success of Orban and Fidesz, the right-wing populist party he leads.

In the 2014 Hungarian parliamentary elections, Fidesz won 45 percent of the votes, and in the 2018 elections, the party won a two-thirds of parliament and Orban remained prime minister.

Mares and Young hope their study draws attention to the need for election monitors in Hungary and other countries that experience similar forms of clientelism.

“Understanding the extent of political clientelism is important to understanding democratic erosion in Hungary and other Eastern European countries,” Mares said. “I hope our research informs the work of election monitors and scholars working in other parts of the globe.”