The Council of the European Union granted its final approval Tuesday to a proposal to establish a European Criminal Records Information System on Third Country Nationals (ECRIS-TCN), or convicted non-EU citizens, to aid in the exchange of criminal records information, the European Commission (EC) announced in a press release. 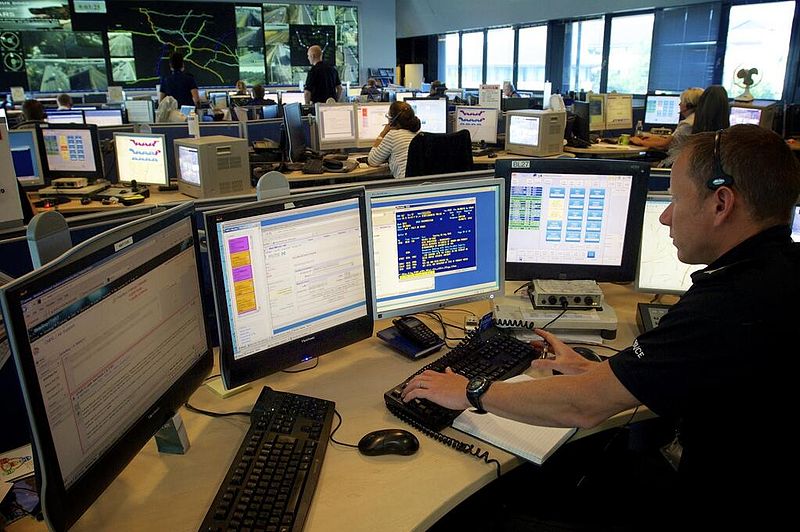 The new database will allow EU countries to easily share information about convicted non-EU nationals. (Photo: Wikipedia, West Midlands Police, CC BY-SA 2.0)“The new system will make it faster and easier for law enforcement authorities to spot third country nationals previously convicted in the EU, by a simple search in ECRIS. This will help improve police and judicial cooperation to better fight crime and terrorism across the EU, making Europe a safer place for all of its citizens,” Vera Jourova, Commissioner for Justice, Consumers and Gender Equality, said.

Part of the European Agenda on Security, the new database, which will also include information on stateless persons, is an addition to the already-existing European Criminal Records Information System (ECRIS), established in April 2012.

The old ECRIS system was used some three million times per year, but only 30 percent of criminal records information requests were fulfilled, according to the EC press release. Additionally, it was not possible to find information on criminal convictions of non-EU citizens through a centralized database; each EU country had to be contacted individually.

In June 2017, the European Commission proposed a centralized ECRIS-TCN system to be operated by EU-LISA, an EU agency handling large-scale IT systems. The new online database will have an easy-to-use search function and will contain information such as fingerprints and facial images. Additionally, the system can be used for background checks for firearms and employment with children.

The Commission is currently debating additional legislation that would make it possible to check the ECRIS-TCN database to grant travel authorizations to the EU or visa applications, and to investigate identity fraud.