Construction and real estate development are the business sectors globally most exposed to corruption, according to a new report by Risk Advisory, a London-based consultancy. 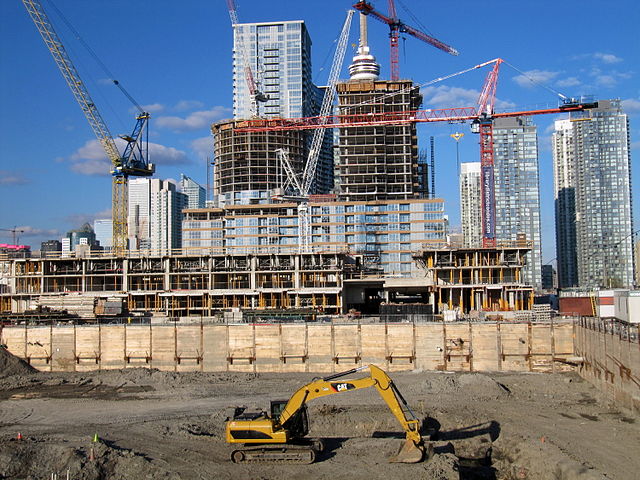 Construction in Toronto (CC 2.0)The report, which assesses the risk that businesses face of running into corrupt practices, lists “petty corruption” in real estate as a top problem in Latin America, North America, and Asia.

In the US, “permitting and licensing regimes provide incentives to unscrupulous firms to seek advantages through corruption, and opportunities for local officials to peddle influence in exchange for improper inducements,” it says.

And in Canada, “Quebec’s native Italian mafia clan, the Rizzuto family, remains an active player both in the construction sector and in criminal activity throughout eastern Canada.”

In Europe and Africa, while corruption in real estate and development was high, infrastructure was even more exposed to corruption, said the report, whereas in Eastern Europe and Russia, construction and banking presented the most risk of corruption.

New Zealand consistently ranked as the least corrupt and most transparent country in the report. Turkmenistan, owing to its opacity, was ranked as the most challenging place to do business.