Gambia's official inquiry into the corruption of former President Yahya Jammeh found he had looted at least $363 million of public funds during his more than two decades in power. 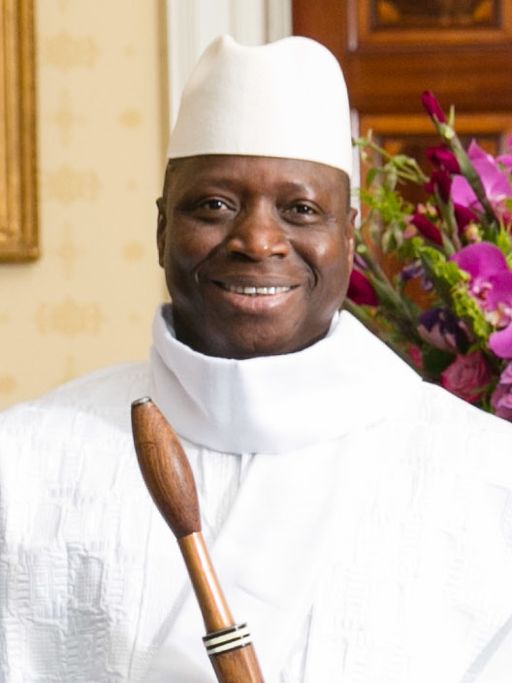 The Janneh Commision of Inquiry submitted its final report to President Adama Barrow on Friday, but the complete results of the investigation have not been made public.

The report was submitted two days after the OCCRP released its own extensive investigation of Jammeh’s corruption, The Great Gambia Heist. OCCRP’s investigation found Jammeh and his associates looted or misappropriated at least $975 million in public funds and illicit timber revenue.

The commission said Jammeh claimed ownership of 281 properties in Gambia, including his palace in his hometown of Kanilai and a house in Potomac, Maryland.

Barrow had set up the official investigation, which is known as the Janneh Commission, after its chairman, Surahata Janneh, six months after Jammeh left for self-imposed exile in Equatorial Guinea in 2017. He remains there today.

One local media outlet reported that that the investigation report might not be released for six months.

OCCRP’s investigation found Jammeh and his associates looted or misappropriated at least $975 million. Among their biggest targets:

Gambia has also established a official inquiry into human rights abuses committed during Jammeh's reign known as the Truth, Reconciliation and Reparations Commission. The investigation continues.