A shell company seen as a tool for bribing Ukraine’s runaway president Viktor Yanukovych appears to have made payments to a firm that transferred money to Donald Trump’s former campaign manager, Paul Manafort, reporters of a Swedish broadcaster found after digging through leaked bank data. 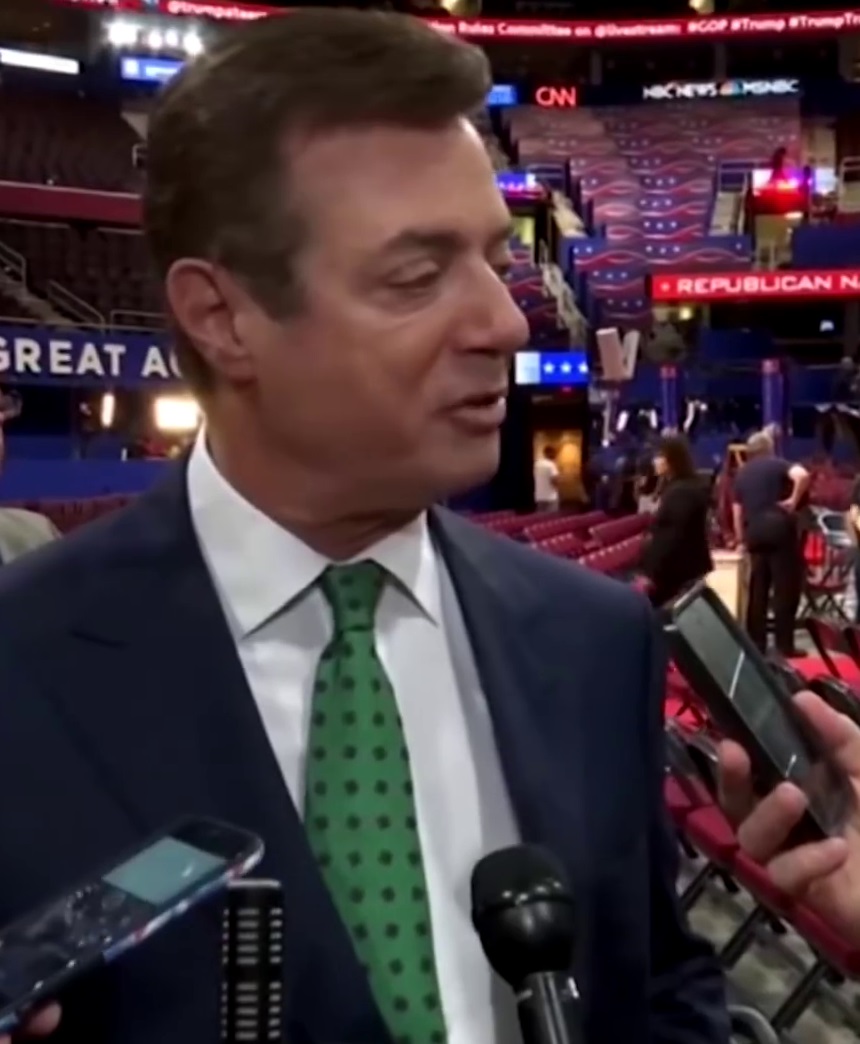 Paul Manafort (Photo: Voice of America, CC-PD-Mark)Analyzing the leaked documents connected to one of Sweden’s leading banks, SVT revealed this month a money laundering scandal involving transactions worth billions that have been funneled through the Baltic branches of Swedbank and Danske Bank, among them one of Yanukovych’s suspected bribes.

Concealing it as a royalty for a book he claimed he wrote about himself, the former president of Ukraine allegedly funneled 3.7 million euros (US$4.2 million) of bribe money through a chain of companies, including Vega Holding Limited.

On Wednesday SVT said it found that Vega also transferred more than US$25 million to Inlord Sales LLP, a company mentioned in the Paul Manafort affair.

Although it may not be from the sum received from Vega, Inlord paid in February 2012 nearly a million dollars to Manafort’s account in Cyprus - an income he never reported to US authorities.

SVT’s analysis also found that Vega donated $100,000 to Project on Transitional Democracies, a California-based organization dedicated to “accelerating democratic reform” in the post-Soviet states. The NGO is run by Bruce P. Jackson who, according to Vice News, worked with Manafort on facilitating meetings between Yanukovych and top US officials.

Jackson described Yanukovych as a man “really tormented by the corruption that is killing his country” during his presidency. The donation was made in 2011, the second year of Yanukovych presidency and the same year Vega was used to transfer the alleged bribe money to the Ukrainian president.

“None that I know of,” Jackson told SVT when asked about money from Vega Holding. The phone conversation broke off after reporters mentioned the Project on Transitional Democracies, according to the broadcaster.

Later, in a written response, Jackson confirmed the donation and said it came from a private individual and it was reported to US authorities.

Lithuanian authorities have confirmed they have received requests for legal assistance concerning the Vega Holding account from “several” countries, without specifying them.

The scope of Swedbank’s money laundering scandal continues to expand as a newly leaked internal report to SVT suggests about 135 billion euros ($152 billion) flowed through the bank’s Estonia branch that dealt predominantly with Russian clients.

The review was conducted following a scandal at Danske Bank. SVT said Swedbank identified a number of failings in its anti-money laundering procedure however did not report them at the time.

There are now growing questions about when the senior management became aware of the suspicious transaction volumes for its “high-risk non-resident” clients.

The bank told SVT: “the draft report is another example of when Swedbank uses external help to investigate whether the bank has previously been used for suspected money laundering”.