Bulgarian Deputy Minister of Energy Krasimir Parvanov became the third top official to resign on Tuesday, after OCCRP partners revealed that a slew of Bulgarian politicians snagged luxurious real estate in Sofia, the nation’s capital, for just a quarter of market price. 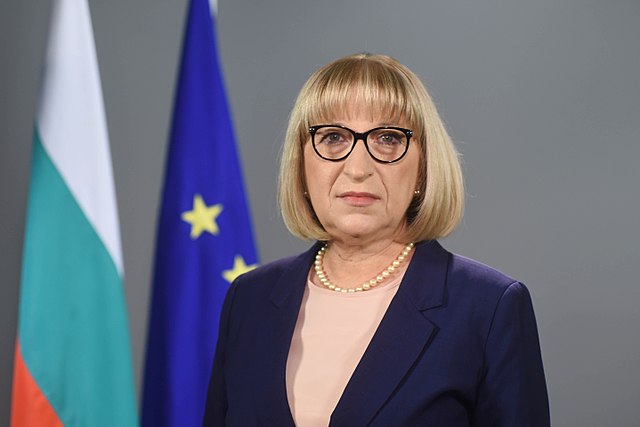 The investigation was done by Bivol and Radio Free Europe. Still unfolding, it found that Parnov and other top officials, including the deputy chair of Bulgaria’s ruling party, made tax declarations that showed they got luxury apartments for 616 Euros to 856 Euros per square meter in an area where flats start at around 2,600 Euros per square meter.

Parnov’s flat, which included two garages, was the cheapest, at 616 Euros per square meter. Tsvetan Tsvetanov, deputy chair of the ruling party, even managed to get one with a two-car garage and VIP elevator.

It’s unclear if the prices listed on the tax declarations were actually what the politicians paid for the real estate, said Atanas Tchobanov, editor of Bivol, to OCCRP. It could be that they wrote artificially low prices to dodge property taxes.

But that raises the question: how could a public servant with a declared income of 1,500 Euros a month afford an apartment over 500,000 Euros?

Tchobanov says it’s also possible that there was some sort of corrupt deal cut with Arteks, the construction company that owned the apartments, and that has recently received costly contracts to build skyscrapers in Sofia.

The scandal is not the only one recently to hit Bulgaria, the poorest member state of the EU. But observers on Twitter commented that it had more of an impact than others.

However, her mysterious acquisition of a luxurious flat at a very low price did the magic. Irony?” wrote Radosveta Vassileva, a legal scholar.

“I knew it. Real estate scandals hit harder than anything in #Bulgaria. Justice Minister Tsetska Tsacheva resigns over allegations she bought apartment at below market prices. That's the level,” wrote Bulgarian Fixers, an account belonging to a collective of Bulgarian reporters.

Tsacheva’s resignation was “crisis PR,” said Tchobanov, adding that likely her resignation was a move to appease the public and protect Tsvetanov, a pillar of the country’s politics.