Swedbank’s report into money laundering allegations has been criticised by investors and government ministers as an inadequate response to its alleged dirty money problem. 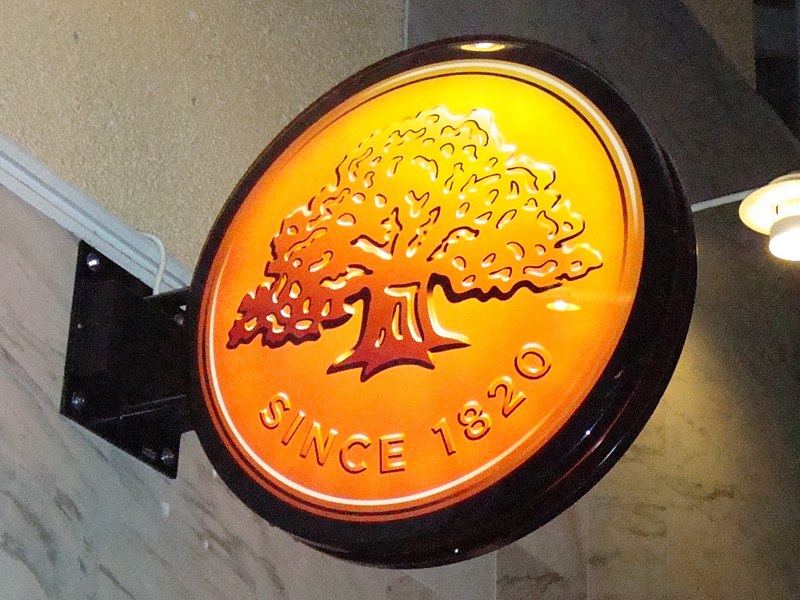 Swedbank's share price is down 16% since the allegations surfaced (Photo: CHG)The bank released a heavily retracted report by the Forensic Risk Alliance on Friday in response to claims that more than US$10 billion of suspicious funds moved between Danske Bank and the Swedish lender.

But with most of the key findings blacked-out, it remains difficult to assess the full extent of Swedbank’s problem.

Many investors expressed their disappointment and branded the report inadequate. “We had expected more,” said Johan Sidenmark, chief executive of AMF, the country’s third biggest pension fund. “Our assessment is that more is needed to strengthen confidence in the bank.”

Alecta, the third-largest shareholder in Swedbank, reiterated a sense of failed expectations.

Bill Browder, chief executive at Hermitage Capital, has filed a criminal complaint against Swedbank for its money laundering allegations. “This doesn’t give us any clearer picture how big the money laundering problem was,” he said.

“This report only focuses on 50 accounts identified by Swedish Public Television when there are thousands of accounts and millions of transactions which need to be analysed,” he added.

Swedbank’s review of the 50 accounts aimed to confirm whether they had been customers of the bank, as well as if and when the client relationship ended. The results, however, were among those redacted from the final report.

“It is not enough for us to feel that we have received all the answers we need,” Per Bolund, financial services minister in the Swedish government, told Swedish broadcaster SVT. “The Swedish Financial Supervisory Authority, together with the Estonian Financial Supervisory Authority, will now examine what has gone wrong in Swedbank's business in Estonia.”

In a statement released alongside the report, Swedbank said it takes its anti-money laundering responsibilities “very seriously”, and will continue its improvements to fight financial crime.