A scandal implicating Sweden’s oldest bank widened dramatically on Friday, with revelations that the suspicious flows that the institution handled--transactions with potential connections to alleged Danske Bank money laundering--amounted to US$10.2 billion, and not $5.8 billion, as earlier reported. 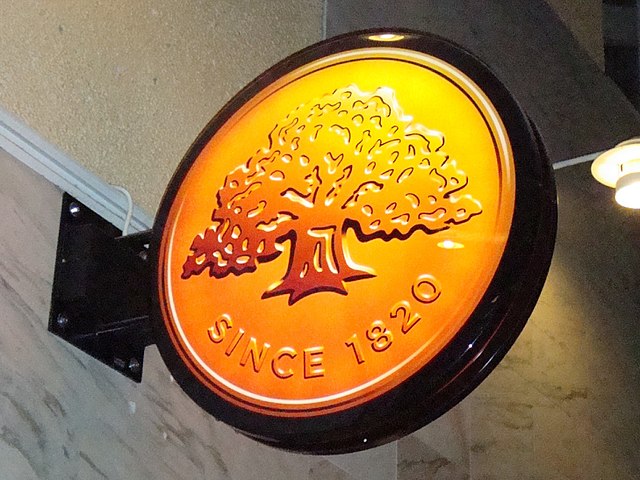 Swedbank has been implicated in the massive Danske Bank scandal since early this year, with reports that billions of dollars moved between accounts at the two banks in questionable transactions.

The Danske Bank scandal broke out in 2017 when journalists revealed that the Estonian branch of the bank allowed 200 billion euros of questionable money, mainly from Russia, to flow through its accounts from 2007 to 2015.

Swedbank responded to the allegations by saying that not all of the transactions flagged as questionable according to its risk analysis were necessarily suspicious enough to warrant further investigation.

Among those tied to alleged money laundering at Swedbank is Viktor Yanukovych, Ukraine’s disgraced former president, who according to SVT’s findings used a Swedbank account to transfer millions of dollars out of his country.

His transactions include a $3.6 million transfer which Ukrainian prosecutors said was a bribe disguised as a book deal.

Then there’s Iskander Makhmudov, an Uzbekistan-born Russian businessman estimated to be worth $7.3 billion.

A database published by SVT shows that some $1.58 billion was moved through accounts registered to Carbo One, one of the world’s largest coal traders and one of Swedbank Estonia’s largest corporate clients. Much of that money went into accounts with ties to Makhmudov.

The sums were moved between Carbo One and Makhmudov using at least 20 Swedbank accounts, according to the database, and the accounts, registered in tax havens, bear clear signs that they could be used for money laundering.