The European Commission has moved to include 15 additional countries in its expanded list of non-cooperative tax jurisdictions, which will tighten controls on financial transactions between those nations and the European Union. 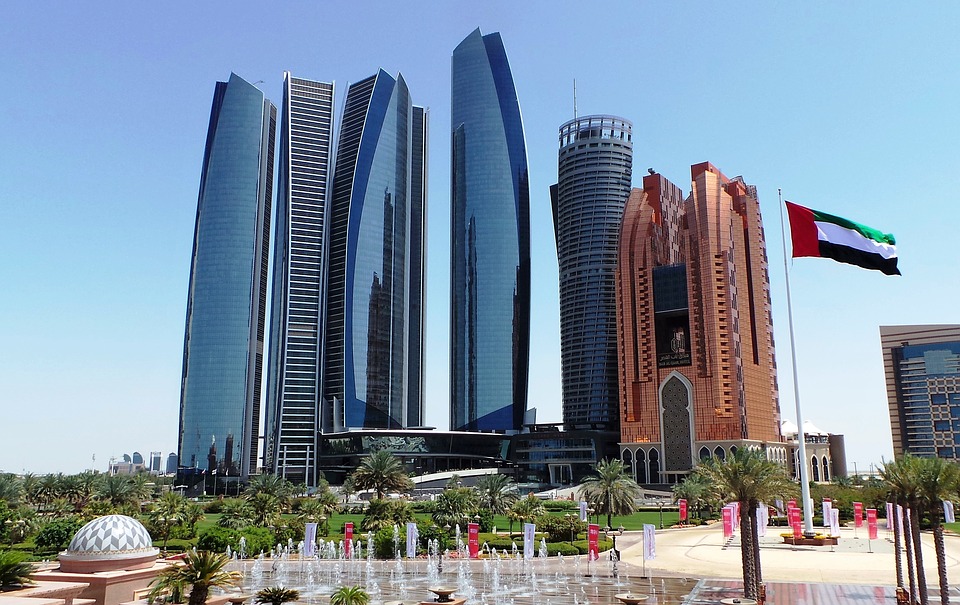 Abu Dhabi. The UAE was one of 15 countries named in the European Commission's expanded list of non-cooperative tax jurisdictions. (Photo: Maxpixel)The list, which the Finance Ministers of the 28 EU Member States first agreed upon in December 2017, is used to “tackle external risks of tax abuse and unfair tax competition,” according to the EC fact sheet.

“The EU tax havens list is a true European success. It has had a resounding effect on tax transparency and fairness worldwide,” said Pierre Moscovici, Commissioner for Economic and Financial Affairs, Taxation and Customs.

New provisions in EU legislation prohibit EU funds from being transferred through countries on the tax blacklist.

The expanded list includes five countries who have not met the EU’s demands since the first blacklist—American Samoa, Guam, Samoa, Trinidad and Tobago and the US Virgin Islands—and ten which were moved from the grey list to the blacklist: Barbados, Marshall Islands, the United Arab Emirates, Aruba, Belize, Bermuda, Dominica, Fiji, Oman and Vanuatu. The grey list currently includes 34 countries.

The first blacklist included 17 countries, and since its inauguration, 60 countries have met the Commission’s requirements and “over 100 harmful regimes have been eliminated.”

Following the EC’s announcement, the UAE expressed regret for its inclusion on the expanded blacklist.

“This inclusion was made despite the UAE’s close cooperation with the EU on this issue and ongoing efforts to fulfill all the EU’s requirements,” a statement from the state news agency WAM read.

Bermuda’s premier called the country’s inclusion “a setback,” but said he was confident the nation would soon be removed from the list, according to Reuters.

Dominica also expressed dismay over the blacklist. The country was included on the December 2017 list “notwithstanding the complete devastation of [Hurricane] Maria in September 2017,” which damaged “90% of homes” and forced many businesses to shut down, the Ministry of Finance said, according to local media.

“The EU gave us, in our devastated condition, no more time than any other country to comply with their demands,” the statement continued.