Law enforcement and customs authorities from 16 European countries dismantled a massive network trafficking in medicines, arresting 435 suspects and seizing goods worth US$185 million in a Europol-coordinated operation known as “MISMED 2,” the organization announced in a press release on Friday. 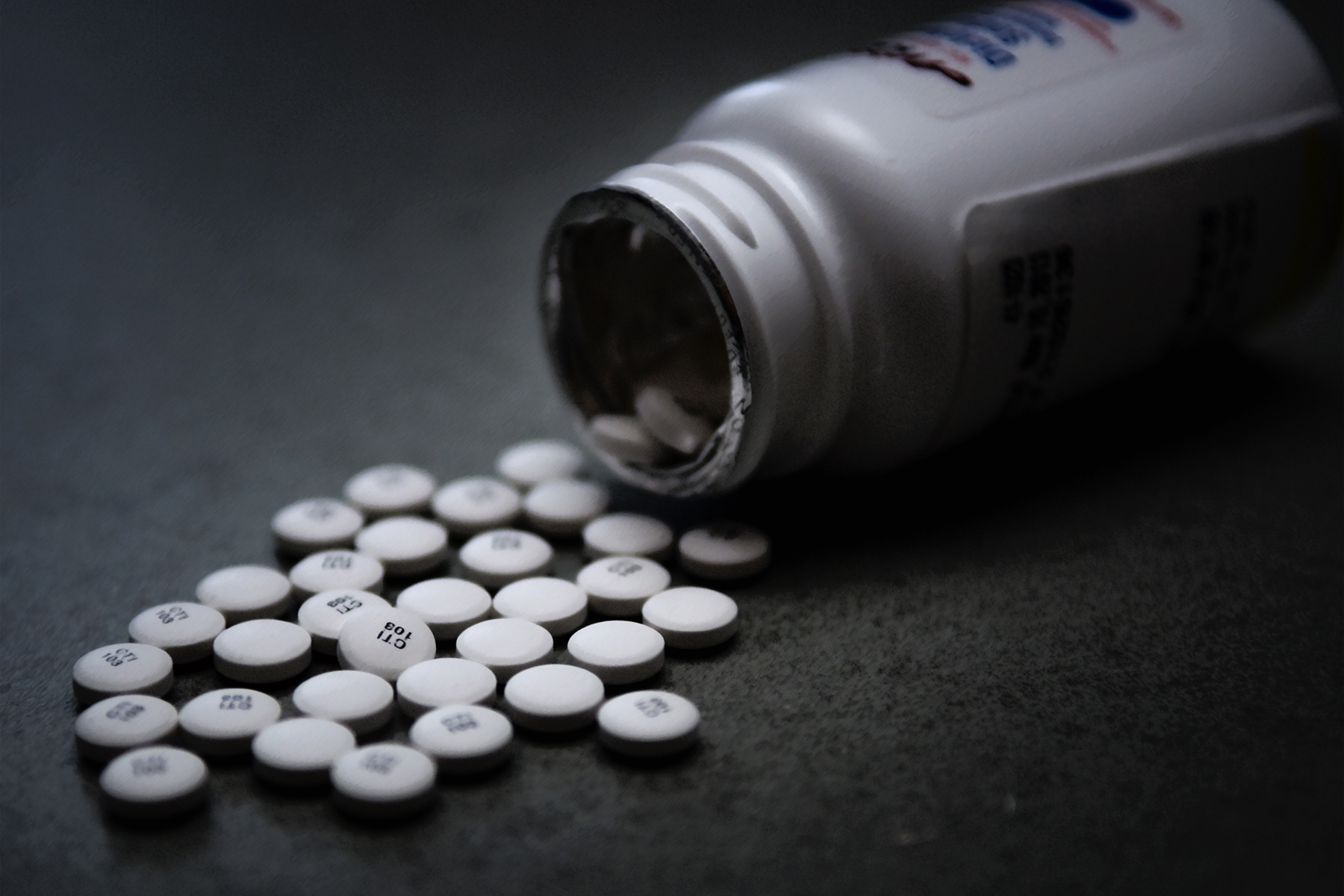 Some 70,000 lives were lost to drug overdoses in the United States in 2017. (Photo: Air Force Medical Service)MISMED 2 yielded 13 million units and 1.8 tonnes of medicines, exposed 24 organized crime groups and recovered $3.59 million of criminal assets. The trafficked medicines consisted not only of opioids, but also pharmaceutical products used for treating major illnesses such as cancer and heart conditions, as well as performance and image enhancing drugs.

“Organised crime groups are increasingly turning to this crime area [trafficking in medicines] as it provides very high profits for perpetrators and relatively low risks regarding detection and criminal penalties,” Europol said in the press release.

The sting was led by the French Gendarmerie Nationale and the Finnish Tulli (Customs) with the support of Europol’s Intellectual Property Crime Coalition (IPC3), and included additional law enforcement from Greece, Hungary, Ireland, Italy, Romania, Spain, the UK (the initial participants), and Belgium, Bulgaria, Cyprus, Lithuania, Portugal, Serbia and Ukraine (who joined the operation this year).

MISMED 2 was carried out from April to October 2018, but Europol did not release the details until last week due to operational reasons.

In December 2017, Europol announced the conclusion of the first Operation MISMED, which saw some 100 arrests and the seizure of more than $258.3 million worth of medicines and doping substances.

The 2017 operation began after an initial investigation suggested the opioid “Subutex” was being illicitly trafficked between France and Finland.

As opioid overdoses tragically remain on the rise in the United States, Europe is growing concerned about the epidemic spreading overseas. European monitoring centers reported 9,000+ drug overdoses in 2016, the latest reporting year; in the United States, some 70,000 lives were lost in 2017, according to the Centers for Disease Control and Prevention.