All 28 European Union member nations on Thursday unanimously rejected a proposal to blacklist 23 countries suspected of terrorist financing and money laundering, a landmark measure in the ongoing fight against money laundering. 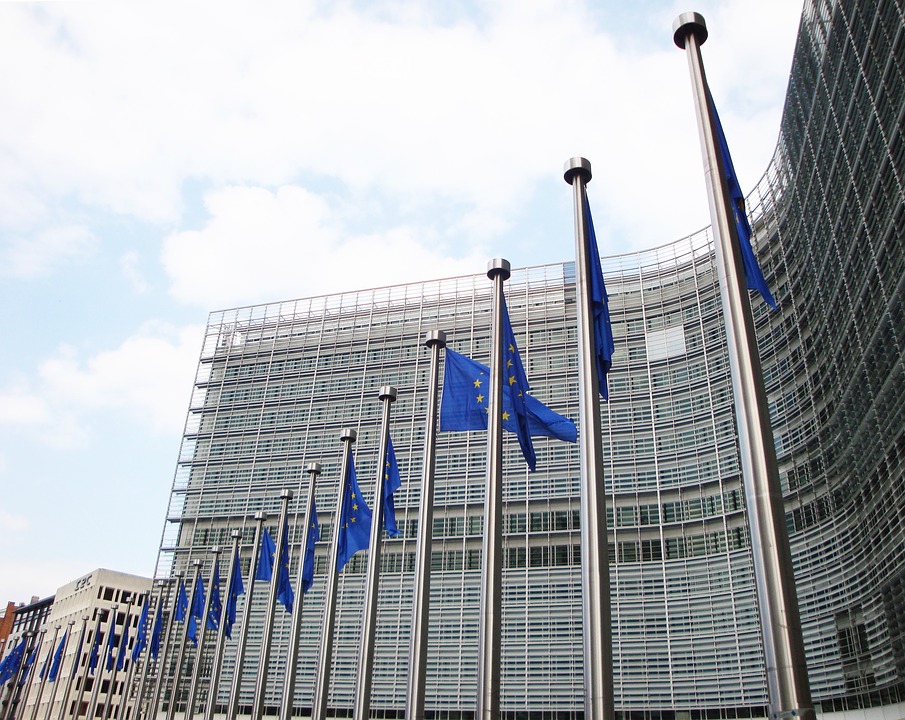 The European Commission (Photo: Pixabay)Carl Dolan, director of Transparency International EU, told OCCRP on Wednesday, that the expected decision was partly because of the presence of Saudi Arabia and US jurisdictions on the list, with whom they have business relations. “The UK, of course, has major business relations with [Saudi Arabia]. Saudi Arabia is seen as a major partner in the war on terror,” he said.

In a statement issued on Thursday, however, the EU said that the blacklist proposal was rejected on the grounds that it "was not established in a transparent and resilient process that actively incentivises affected countries to take decisive action while also respecting their right to be heard."

If member states had adopted the blacklist, EU banks would then be required to perform additional checks before accepting money originating from customers and financial institutions in the named jurisdictions.

In the wake of revelations about the Troika Laundromat, a scheme that channeled billions of dollars out of Russia with the help of major Western banks, the rejection is a blow to anti-corruption activities.

“This is a step backward,” said Dolan, explaining that the decision was “more about the Americans being unhappy” and “very, very, vocal about their unhappiness. The US could even subvert the blacklist by not allowing American banks to assist Europe with its due diligence, if the blacklist had been approved.”

The Commission will now have to propose a new draft list of high-risk countries. The current EU directive on anti-money laundering and terrorist financing intends to identify third country jurisdictions, with the help of the Financial Action Task Force, which have strategic deficiencies in their anti-money laundering and terrorist financing regimes that pose significant threats to the financial system of the EU.

According to Dolan the rejection of the list dilutes the EU’s firm stance toward money laundering.

“The amounts laundered through European banks is staggering...and none of that seems to have changed the minds of member states.”

Other measures on the EU’s cards include financial police force to investigate tax evasion and financial crime, an anti-money laundering watchdog and the phase out of the notorious golden visa scheme.