The same day the OCCRP revealed new evidence of the global extent of money laundering networks, the UK government dropped a scheduled debate on an amendment to the Financial Services Bill which would force greater transparency into the use of crown dependencies as tax havens. 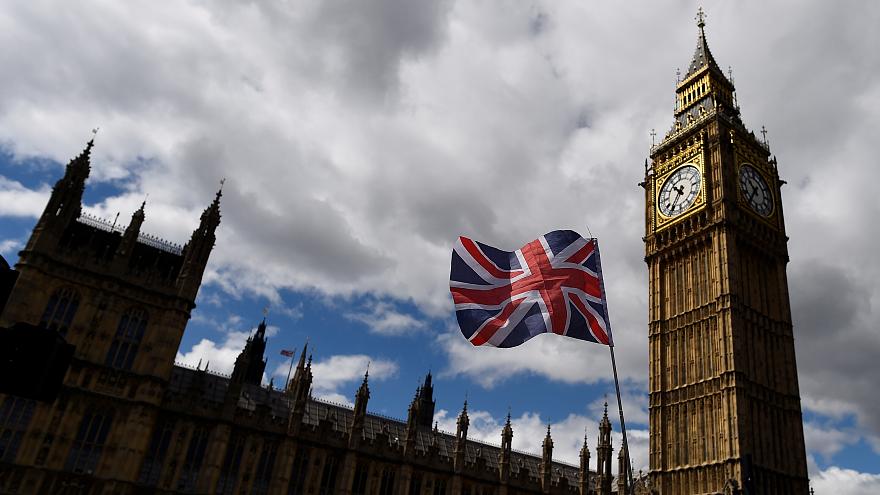 UK government drops scheduled debate on financial transparency bill The bill would require Jersey, Guernsey and the Isle of Man, which are major offshore financial centers, to make registers of beneficial ownership accessible to the public by December 2020.

“How many more scandals and leaks are needed before Theresa May stops the UK territories from servicing the criminal and corrupt? We cannot, and should not, wait for the rest of the world to come on board before we open up our tax havens,” said Naomi Hirst, a senior anti-corruption campaigner at Global Witness.

“Government must call time on the corrupt and push the UK to lead from the front in the fight against dirty money,” she added.

The OCCRP has previously found that an opaque Isle of Man company was used as part of a global money-laundering scheme dubbed the Russian Laundromat, by which elite and well-connected Russians shifted cash overseas.

All three territories resist the move, however, on the basis of their constitutional relationship with the UK. While they are crown dependencies, they are also self-governing and argue against interference from the UK. Under the new law, UK’s government would help the territories set up the registrars.

A joint statement from the crown dependencies, the Guardian reported, welcomed the deferral of the bill as an opportunity for “meaningful engagement” on the constitutional issue, while the opposition accuses the government of playing politics by pulling the bill which has the majority vote in parliament.

Despite the Financial Action Task Force assessing the UK as having “a well-developed and robust regime” to tackle money laundering, the country’s real estate market is nevertheless recognized as being a conduit for money laundering, by Russian oligarchs in particular.

On Monday, Her Majesty’s Revenue & Customs (HMRC) officers announced the results of a week-long crack-down on money laundering in the property industry which resulted in the issuing of fines to a handful of estate agents including Britain’s biggest property services firm Countrywide which will pay £215,000 (US$282,131) for failing to comply with regulations intended to spot instances of money laundering.

Over the past three years, HMRC has carried out more than 5,000 inspections and, in 2017 to 2018 alone, 655 penalties worth three million were issued and over 40 million recovered under the Proceeds of Crime Act.

OCCRP will continue to publish its Troika Laundromat investigation in the following weeks.