Italian police struck a blow against the Sicilian mafia on Monday when it arrested more than 30 members of the crime syndicate across the country. 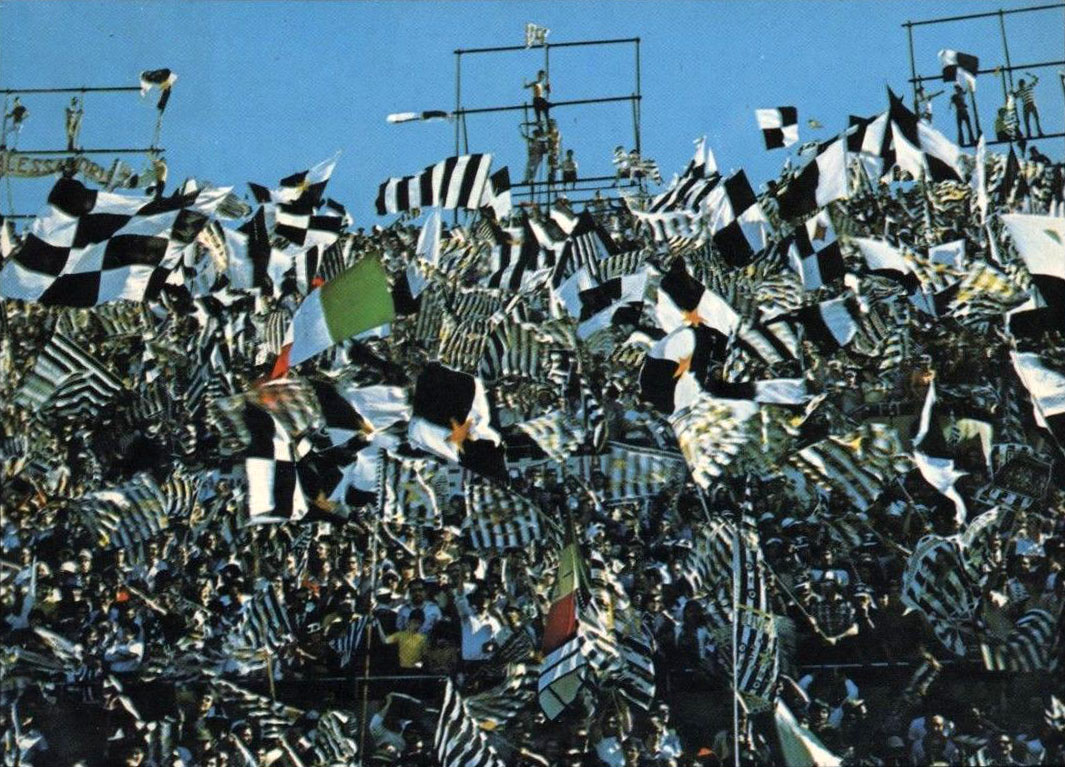 Those arrested include the head of a Juventus ultras group (Photo: Luigi Cecchini)

The investigation, a collaboration between Europol, Belgian and Italian authorities, targeted the Cosa Nostra’s branch in Agrigento. It charged members with offences including drug trafficking, illegal possession of weapons and kidnapping.

The suspected mobsters include Antonio Massimino, considered to be the new mafia boss of the Agrigento Villaseta family, and Andrea Puntorno, the leader in an organised ‘ultras’ group of the Italian football club Juventus.

“From the investigation, emerges the role of Antonio Massimino, the recognized capomafia of Agrigento Villaseta,” said Antonio Amoroso, head of Palermo’s Anti-Mafia Investigation Directorate, in a news conference. A ‘capomafia’ signifies the head of a branch in Sicily’s organized crime syndicate.

Among his allegations, Amoroso claimed Massimo ordered the sexual assault of a woman in retaliation for her husband’s fraudulent car purchase. The two members who carried out the attack were charged with sexual violence, the Carabinieri said in a statement.

Amoroso described Massimino as "an aggressive character, capable of all wickedness. Cynical to the point of involving children to assert his criminal authority.”

The Cosa Nostra mobster is considered to be one of the most ‘ruthless, bloodthirsty and unscrupulous' in all of Sicily, according to Italian media.

"There is no more room for this type of scum in Italy," Deputy Prime Minister Luigi Di Maio said at the time.

However former Sicilian prosecutor, Giuseppe Di Lello, believes the crackdown is far from over. ‘‘The mafia will never accept defeat,’’ he told the Guardian.