‘Power and Money is an Addiction,' Claims Lava Jato Politician

A former Brazilian politician charged in the Lava Jato investigation has admitted to accepting millions of dollars in bribes while governor of Rio de Janiero, in what could be the first sign of his cooperation with officials. 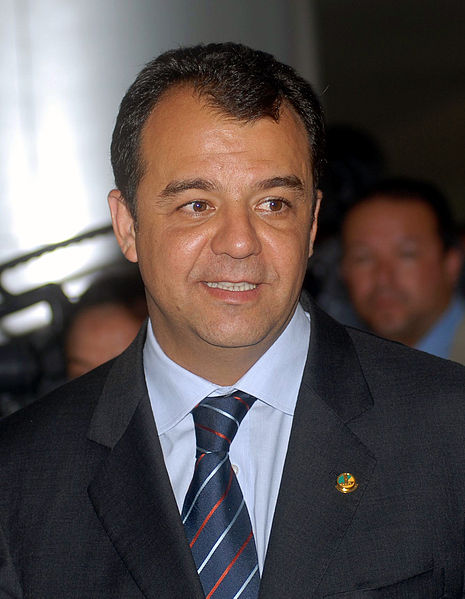 Sergio Cabral said he was "relieved" after his confession (Photo: Wilson Dias/ABr)Sergio Cabral has previously denied all allegations against him. He is serving a combined sentence of 200 years from nine separate lawsuits for corruption, money laundering and tax evasion.

In a public testimony released Tuesday, he spoke candidly about the bribes he received during his time in power.

Cabral told the state’s federal court he would tell an aide: "I want x percent, 2 percent, 3 percent of the work.”

In December, Cabral’s lawyer began negotiations with the prosecutor in the Lava Jato investigation, otherwise known as ‘Operation Car Wash.’ Officials demanded an admission of guilt from the former governor prior to any further cooperation, local media reported at the time.

“This is an error in my attitude, of attachment to money, to power, to all of this. This is an addiction,” said Cabral on Tuesday.

Operation Car Wash is one of the largest anti-graft investigations in the world. It began in 2014 following alleged money laundering at Brazil’s national oil company, Petrobras. It revealed however an extensive web of corruption among many top politicians and executives.

Cabral told the court about the bribes he received for projects ahead of the 2016 Olympic Games, including the development of the Maracanã stadium

He claimed all but one construction company working on Rio’s new subway line paid his inner circle. It was part of "a tradition" in charging bribes from state service providers, he alleged.

The Archbishop of Rio de Janiero was accused of participating in kickback schemes by Cabral.

"I have no doubt that there must have been a kickback scheme with the Catholic Church,” he said.

The archdiocese responded to the allegations in a statement released Tuesday, claiming it deals with all organizations within the law.

Carbal explained his reason for testifying after more than two years in prison. "In the name of my wife, of the family and of the historical moment, I decided to speak. Today I am a more relieved man and I'm going to get more and more relieved."