An Italian court convicted a former Rome mayor of corruption and illegal financing on Monday, following revelations of his role in the infiltration of organized crime in the nation’s capital. He was sentenced to six years in prison and a lifetime ban on holding public office. 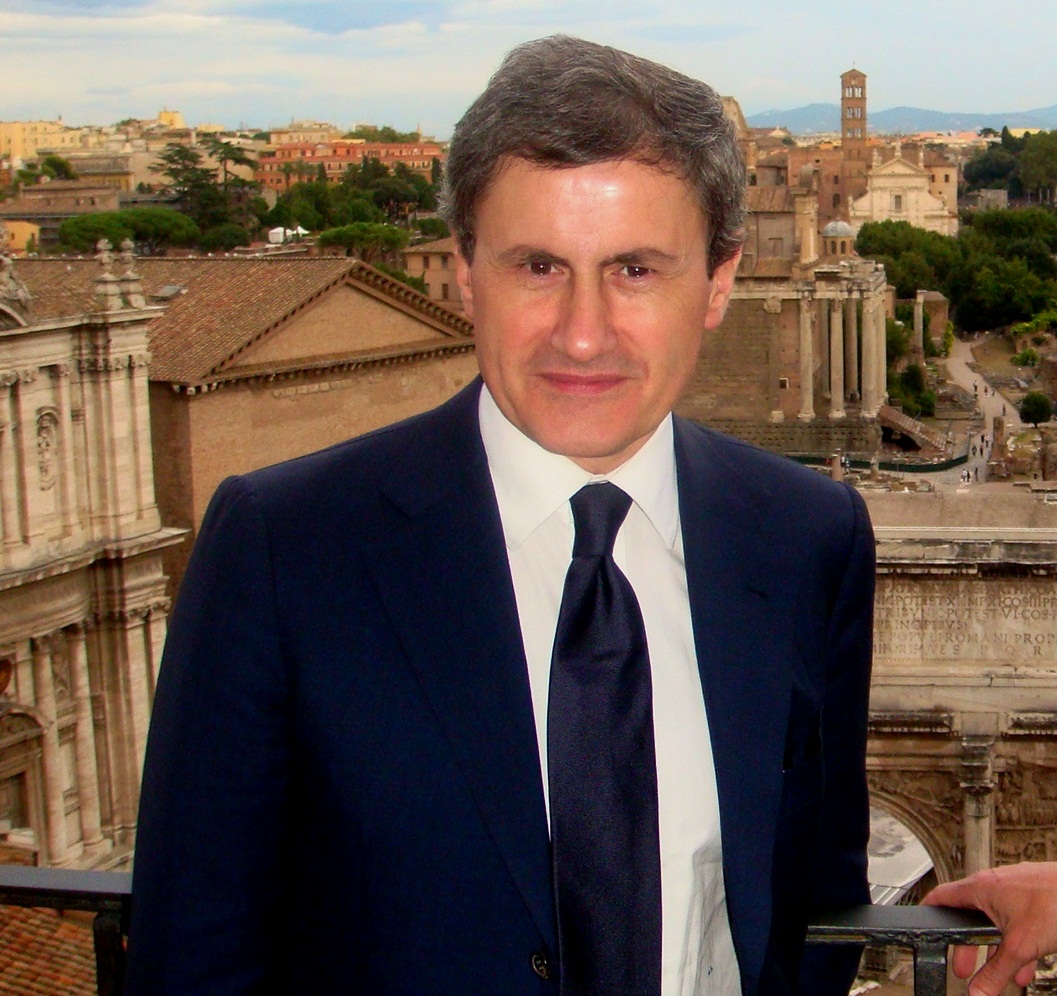 "It is an incorrect sentence,” Alemanno told reporters as he left the courthouse. “I am innocent."

It is one of numerous cases that emerged from the ‘Mafia Capital’ scandal in 2015. Investigators uncovered a vast network of corruption and influence-peddling involving politicians, businessmen and criminals, eventually charging 46 people.

Alemanno, Rome's mayor from 2008 to 2013, is accused of accepting money in exchange for appointing suspected mobsters to senior posts. Prosecutors said he also directed city funds to a cooperative run by another figure in the network.

According to the indictment, he worked closely with Salvatore Buzzi, the head of a cooperative working for Rome’s city council and the intermediary between the political world and the criminal network.

Buzzi was sentenced to 18 years in prison in September 2018.

Massimo Carminati, convicted gangster with a history of involvement with violent far-right groups, was sentenced to 14 years in September 2018.

Local mafia were allegedly eager to infiltrate sectors dealing with food supply and services for migrants rescued from the Mediterranean Sea.

Alemanno is expected to launch an immediate appeal.