Lithuanian authorities detained on Wednesday 26 people, including judges and lawyers, in a large-scale anti-corruption probe of the judiciary. The suspects are accused of large-scale bribery, trading in influence and abuse of powers. 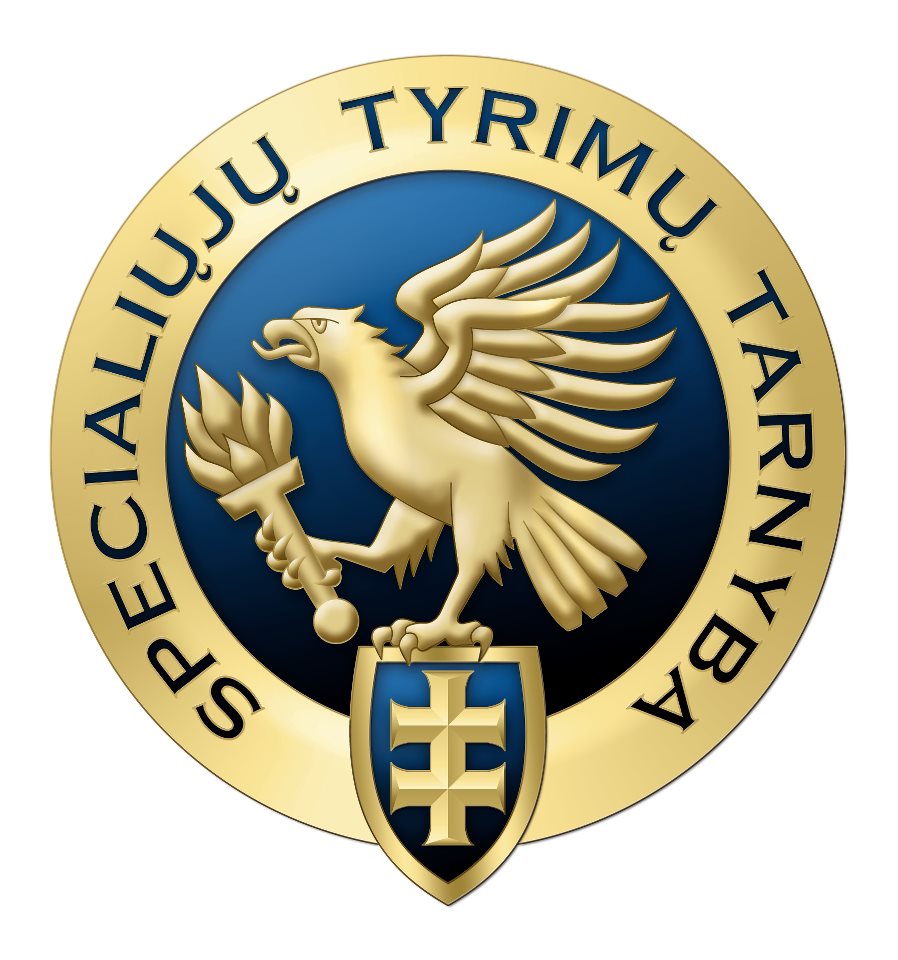 “This is a loss of people’s trust in justice,” Prosecutor General Evaldas Pasilis said.

Investigators conducted searches at the offices, homes and cars of the suspects, with more than one hundred officials from STT and other institutions participating.

As part of the operation, authorities searched the homes of Ricardas Malinauskas, mayor of the southern resort town of Druskininkai, and his adviser. In a press conference on Thursday, Malinauskas accused several politicians and prosecutors of having organized the crackdown, adding that an adviser to President Grybauskaite put pressure on judges, according to the Baltic Course, an online magazine.

“I do now know any of the detained people mentioned in the media yesterday, but I am convinced that at least some of them were detained because they defied orders,” Malinauskas said.

STT Director Zydrunas Bartkus thinks the arrests and the investigation will send a loud warning signal across the country.

“This pre-trial investigation is a signal to the entire judicial system that key decisions and changes are necessary to prevent all forms of corruption. Administration of justice must be transparent in Lithuania and it is, first and foremost, the civic duty of all of us and the foundation of the state under the rule of law,” he said.

A 2017 Eurobarometer survey found that 93 percent of Lithuanians thought corruption is widespread, the fifth-highest result in the European Union after Greece, Spain, Cyprus and Croatia.

“The times of untouchables are over. Everyone has to learn the lesson,” Lithuania’s prime minister Saulius Skvernelis wrote on Facebook.