Zambia’s Minister of Infrastructure and Housing was arrested this week for corruption, the Lusaka Times, an online newspaper, reports. 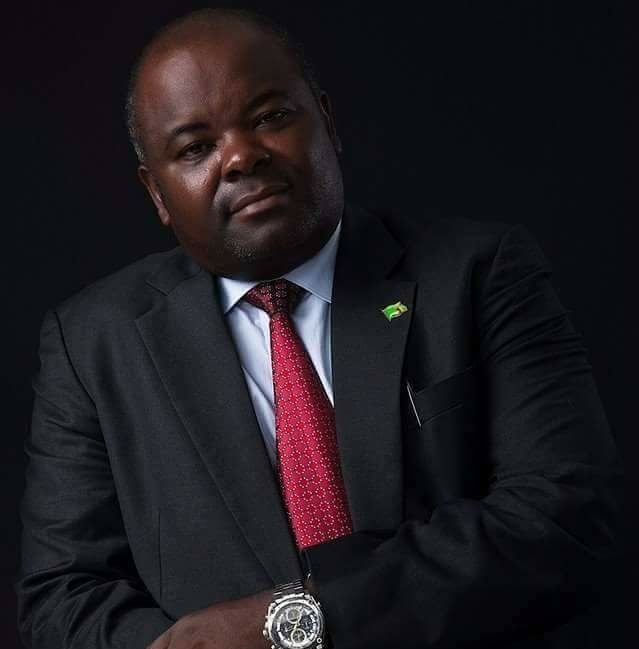 Ronald Chitotela (Photo: Facebook)Ronald Chitotela, 47, is charged with two counts of concealing property suspected of being the proceeds of a crime. The minister was released on bail pending a court hearing, Reuters reported.

The two counts allege that between July 2016 and October 2018, Chitotela concealed one property located in Makeni, and another in Ibex Hill, both neighborhoods in Lusaka. The assistant public relations manager of the Anti-Corruption Commission (ACC) of Zambia, Dorothy Mwanza said the properties were disguised under the name Diris Mukange.

Mwanza wrote in a commission press release that the properties are “reasonably suspected of being proceeds of crime.”

In recent months, Zambia’s opposition parties have banded together to fight against President Edgar Lungu, who was re-elected in 2016 in a hotly disputed vote.

In September 2017, activists staged a protest outside Parliament against the purchase of 42 fire trucks by the state for an alleged cost of $42 million, a case now widely known as “42-for-42”.

A report released last September by Africa Confidential alleges that up to US$4.7 million in aid money from Western nations may have been embezzled. As a result, the United Kingdom pulled its aid from Zambia, joining Finland, Sweden, Ireland, and UNICEF. In response, Lungu fired his Minister of Community Development.

“We wish to use this occasion to encourage the ACC and all other law enforcement agencies to do their work without any fear or favor. They have an important role in ridding our country of the rot of corruption and all other wrong doings,” its press release said.

The organization also urged the president to immediately remove Chitotela from his cabinet position.