A German MP is the first person to face political consequences in her home country for involvement in the Azerbaijani Laundromat, a US$2.9 billion influence peddling scandal between Azeri government and more than a dozen European politicians. 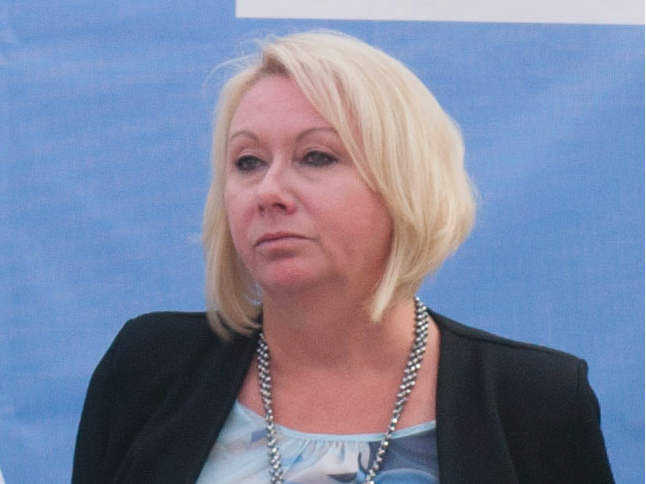 “Let’s hope politicians in Spain, Belgium, and other parliaments hit by the scandal will quickly follow the Bundestag’s lead,” Hugh Williamson of Human Rights Watch wrote in a statement welcoming the move.

“It’s about standing up for human rights in Azerbaijan, and in Europe as a whole.”

An MP since 2009, Strenz is known for taking a conciliatory tone toward Azerbaijan’s autocratic regime, which independent human rights organizations have called one of the most repressive in the world.

In 2017, she was among a number of members of the Parliamentary Assembly of the Council of Europe (PACE) found to have taken bribes from the south Caucasus country between 2012 and 2014, during which time the body rejected a resolution calling on Azerbaijan to release all political prisoners.

She was booted from the CDU delegation to PACE in early 2018, a few months after Parliamentarians at the Council of Europe expressed concern over revelations in the Azerbaijani Laundromat.

In response to January’s ruling, Strenz downplayed the extent of wrongdoing. “When you commit a parking offence you get a parking ticket,” she said, according to Williamson.

A number of German MPs, though, are calling for Strenz’s parliamentary mandate to be stripped.

“Whitewashing (the Baku) government, manipulating election monitoring, lying and getting rich at the same time is not the same as a parking offence,” Frank Schwabe of the Social Democratic Party of Germany tweeted.