Russia’s Justice Ministry has proposed new laws to exempt officials implicated in corruption if non-compliance with anti-graft laws is found to be unavoidable. 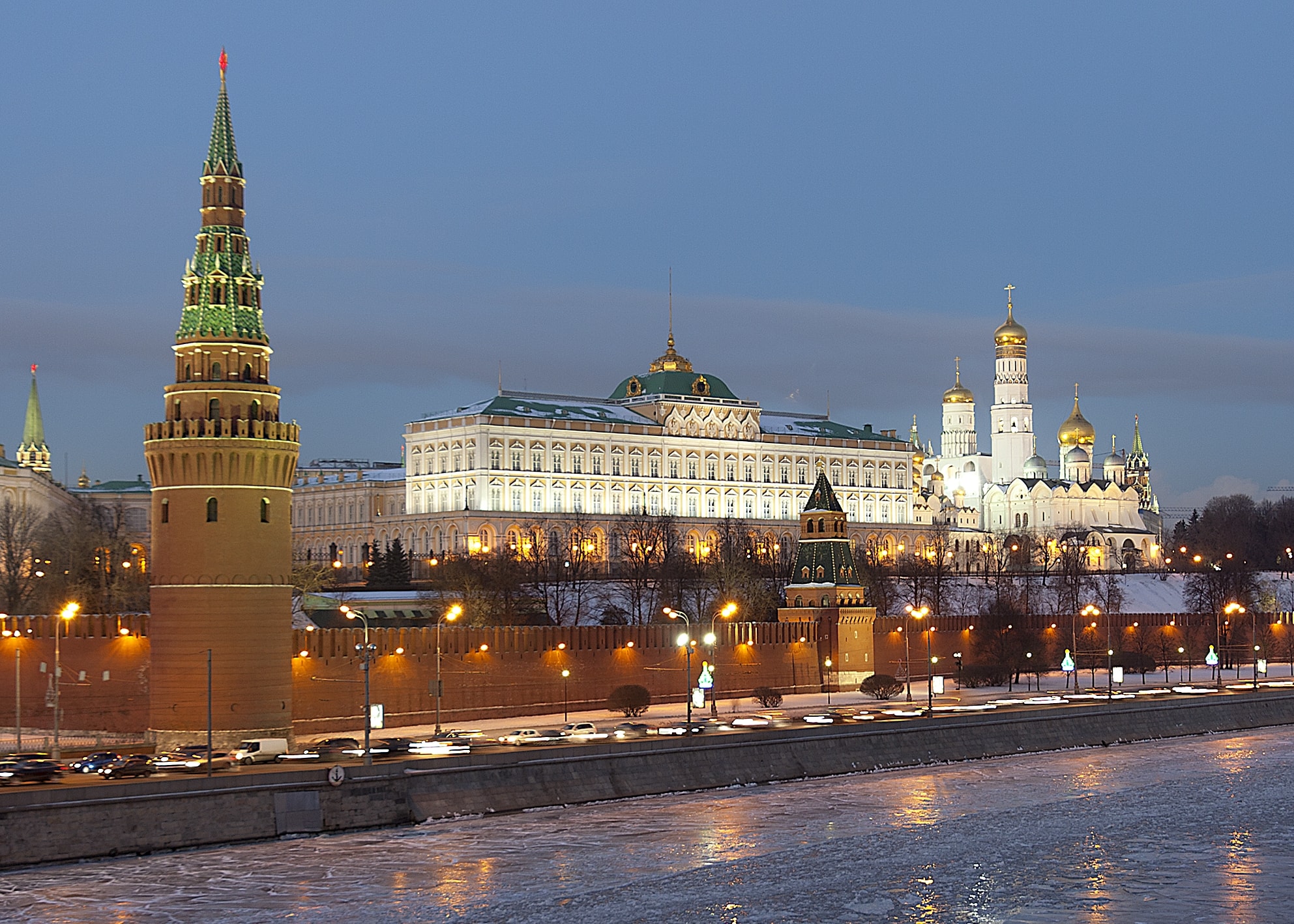 New anti-corruption laws will consider “exceptional circumstances” (Photo: Pavel Kazachkov, CC-BY-2.0)It means individuals who fail to observe “prohibitions, restrictions and requirements established in order to combat corruption” could be absolved if failure to observe the law “is caused by objective circumstances that made it impossible to comply.”

It follows the introduction of Vladimir Putin's anti-corruption plan in June 2018, that proposed criminal liability could be removed for corrupt officials under “exceptional circumstances.”

Although the bill withholds specific examples, the Ministry of Justice provided clarification to the state-run news agency TASS on Tuesday, suggesting exemptions would largely apply to officials who do not resolve conflicts of interest.

The government would accept circumstances of “prolonged serious illness," as well as cases in which former family members refuse “to provide information on the income and expenses of common children.”

Russia is one of the world’s most corrupt countries with 298 billion rubles (US$5.1 billion) spent on bribes in 2016, Lt. Gen. Andrei Kurnosenko told the Russian news outlet Kommersant.

There were 3,315 registered cases of accepted bribes between January and November 2018, according to Russian crime statistics, with an additional 2,408 incidents in which a bribe was offered.