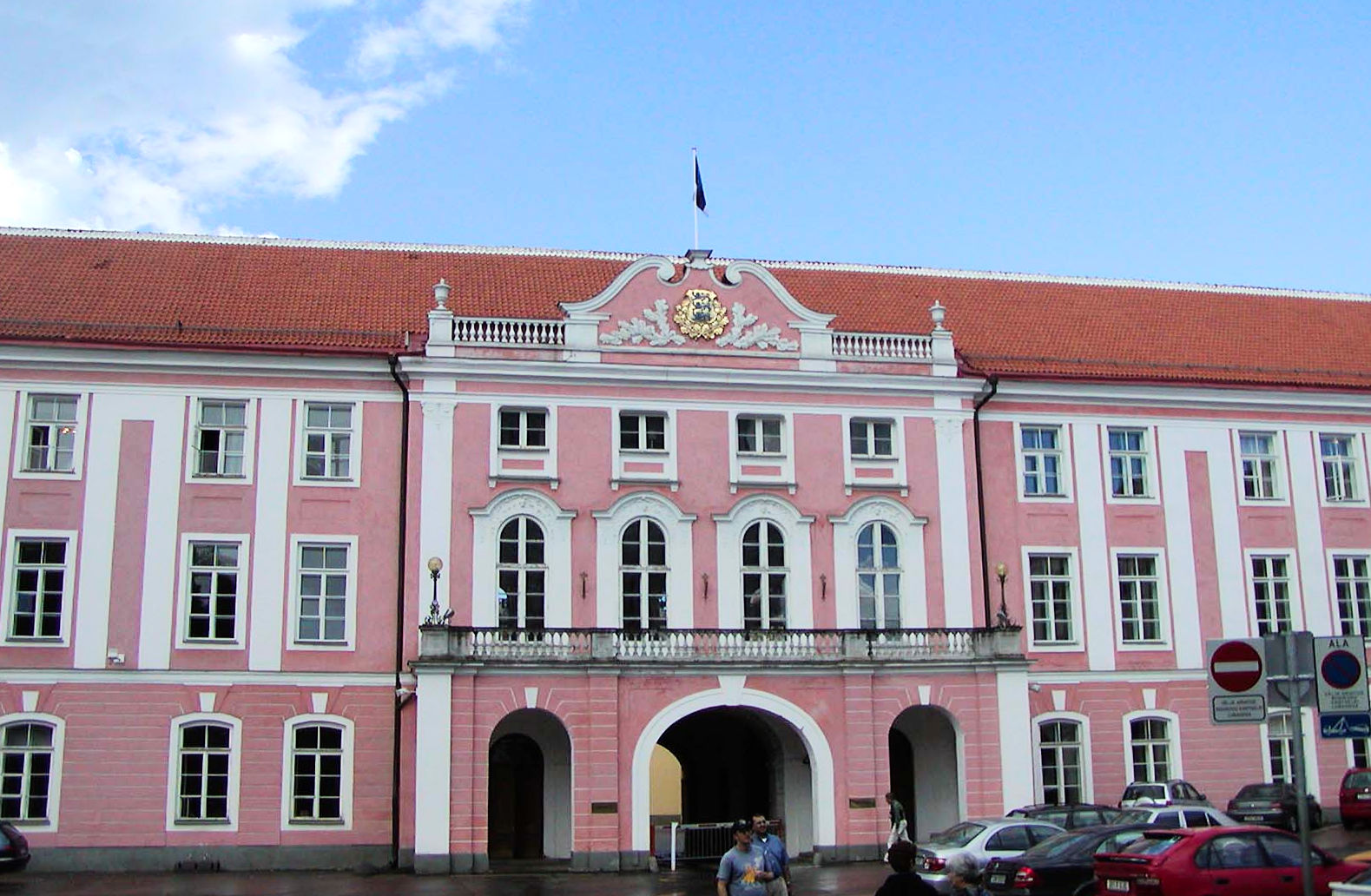 "The current wording is not specific enough and of course, we do not want to create anxiety for honest people," Jaanus Karilaid, head of the parliament's Legal Affairs Committee, said in a statement.

An improved version of the rule could still be included in the legislation, claimed Karilaid. However, independent lawyers told Reuters they doubt the plans will be revived.

The burden of proof currently lies with prosecutors to show that a suspect's wealth is illegally obtained. The new law would have shifted that burden to individuals.

The Estonian Parliament discussed the importance of regulatory changes in November 2018. In his opening remarks, Karilaid highlighted the harm money laundering could cause the country.

“It is necessary to analyze why and how it has become possible in Estonia on such a large scale, and what should be done so that Estonia would not seem attractive to dirty money in the future,” he told legislators.

Estonia remains the focus of international attention since Danske Bank admitted last year that €200 billion (US$228 billion) in suspicious payments passed through its Estonian branch between 2007 and 2015.

Estonia arrested 10 former employees of the local branch of Danske Bank in December as part of an international investigation into the alleged money laundering scandal.