A New York pension fund is suing Danske Bank and four of its former executives for concealing its money laundering scandal, resulting in an artificial inflation of the bank’s share price. 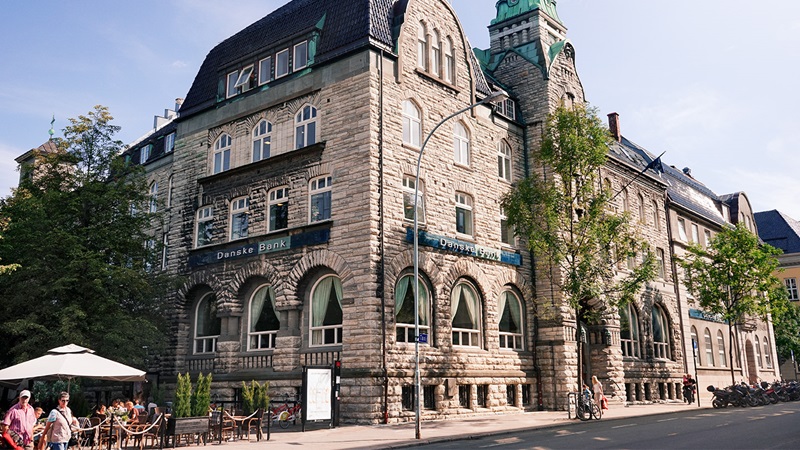 “Though a whistleblower brought the illegal Estonian money laundering to the Company’s senior executives’ attention in December 2013 … Danske Bank was intentionally less than forthcoming with the Danish financial regulators,” said the complaint filed in the U.S. District Court in Manhattan on Wednesday.

Executives were implicated in September 2018 when a draft report commissioned by the bank and leaked to the Financial Times showed that Danske’s leadership was made aware of the issue yet refused to scale back its Estonian non-residency business.

A total of €200bn of suspicious payments passed through the bank’s Estonian branch between 2007 and 2015. The European Commission described it as Europe’s “biggest scandal.”

It was part of another concerning week for Danske as France placed the bank back under investigation on Friday. It came a day after a prominent campaigner against Russian corruption claimed Danske lied to French authorities regarding an alleged $230m Russian tax fraud.