Authorities in the United States have arrested the brother of Honduran President Juan Orlando Hernandez and charged him with drug trafficking, weapons offenses and lying to federal agents, the country’s Drug Enforcement Administration announced on Monday. 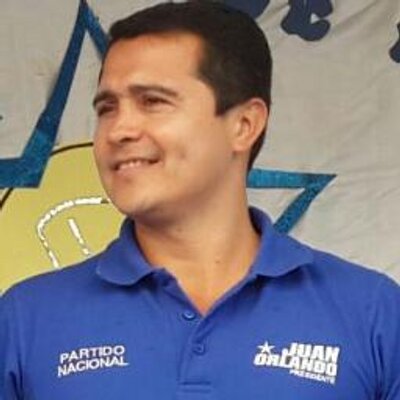 “Hernandez and his criminal associates allegedly conspired with some of the world’s most deadly and dangerous transnational criminal networks in Mexico and Colombia to flood American streets with deadly drugs,” Raymond Donovan, a DEA agent involved in the case, was quoted as saying in a press release.

Prosecutors allege that between 2004 and 2016, multiple drug-trafficking organizations in Honduras and elsewhere worked together with support from Honduran politicians and law enforcement officials.

The cocaine allegedly arrived to Honduras via planes, fast boats and, on at least one occasion, a submarine. It was then allegedly smuggled towards the United States.

Hernandez faces a maximum penalty of life in prison.