Italian police have captured a senior member of the Camorra organized crime group after a 15-year manhunt, officials announced Tuesday. 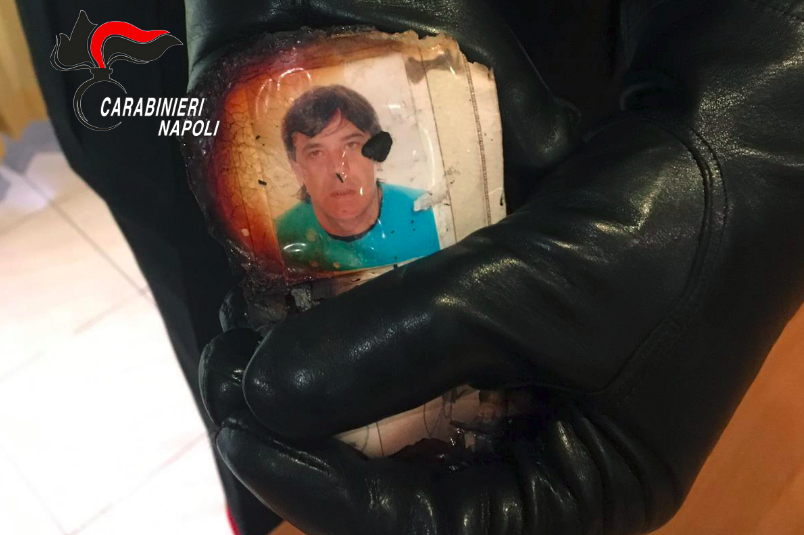 Italian police arrested Antonio Orlando in his hideout near Naples on Tuesday. (Photo: Carabinieri Napoli)Antonio Orlando was arrested after police discovered his luxury hideout in the outskirts of Naples, a southern Italian city that is the traditional home of the mafia group.

The 60-year-old mafioso had continued to issue orders to subordinates during his decade and a half on the run, police said.

Police discovered Orlando in an apartment in the municipality of Mugnano di Napoli. Local media reported that the hideout was equipped with a sun shower, a tanning machine, and a sauna.

Officers burst in to find Orlando in the process of destroying fake identity documents and preparing to move to another hideout, Naples-based newspaper Il Mattino reported.

Agents discovered €6,000 (US$ 6,794) in cash, as well as messages received from Orlando’s lieutenants during his time in hiding.