Ex-Venezuelan Treasurer Sentenced for Taking $1b in Bribes

A former Venezuelan national treasurer was sentenced to 10 years in prison on Tuesday after pleading guilty to receiving over US$1 billion in bribes as part of a currency exchange and money laundering scheme, the United States Department of Justice said. 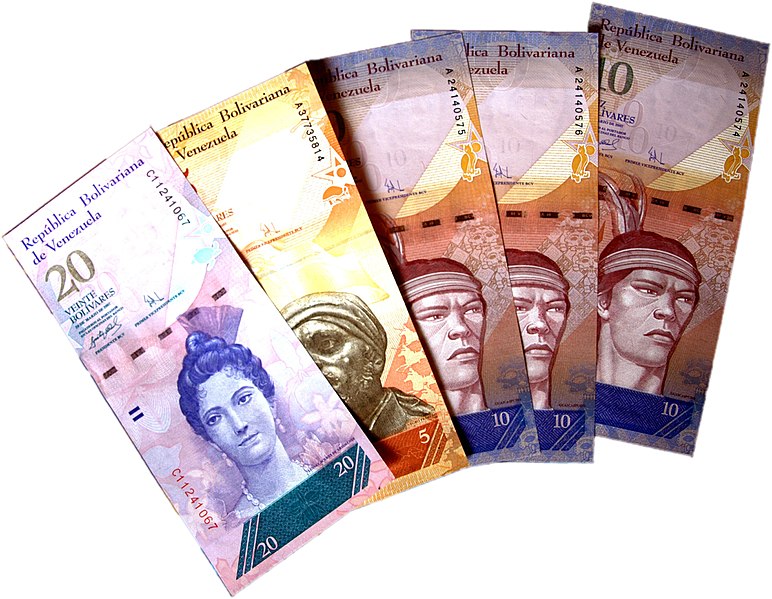 Andrade was appointed as national treasurer by then-President Hugo Chavez in 2007, and served in the role until 2011.

The former treasurer is just one of several Venezuelan nationals charged over the $1 billion bribery scheme. Raul Gorrin, the billionaire owner of the Venezuelan news network Globovision, has been charged by US prosecutors. Banker Gabriel Arturo Jimenez had reportedly pleaded guilty to his role in the scheme.