Italy Seizes $1.7b in Mafia-Linked Property

Italian authorities have seized €1.5 billion ($US 1.7 billion) in assets from the heirs of a late businessman who had allegedly built his wealth on funds provided by Sicily’s notorious Cosa Nostra organized crime group, the country’s Anti-Mafia Investigation Directorate (DIA) announced Saturday. 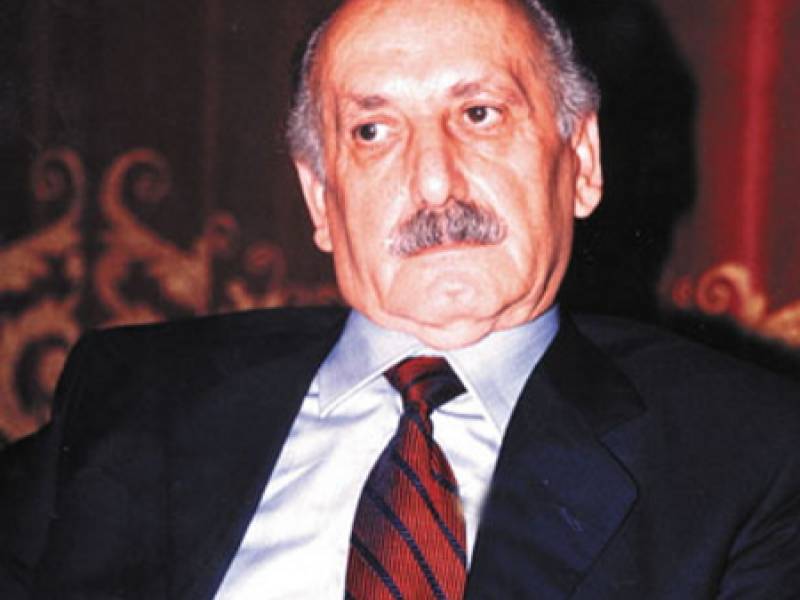 Carmelo Patti (Anti-Mafia Investigation Directorate)The properties included over 200 buildings, a yacht, three resorts, 25 companies, and a golf club in Rome, all linked to the tourism and electronics empire of Carmelo Patti.

Investigators say Patti, who died in January 2016, grew his businesses with money provided by a Sicilian mafia family headed by Matteo Messina Denaro, who has been on the run since 1998 and has been given a life sentence in absentia for murder.

Born into a poor family, Patti started as a street vendor and worked to build a successful business that sold components to the car manufacturers Fiat and Alfa Romeo. By the late 1990s, he had expanded into tourism.

Investigators at the turn of the century began investigating Patti for tax fraud and ties to the Castelvetrano mafia family, which is headed by Denaro. Patti was convicted in 2014 of failing to pay Value Added Tax (VAT), but was not successfully prosecuted for his alleged mafia ties before his death.

In its Saturday announcement, the DIA said Patti’s network of companies, which stretched as far afield as Brazil, included “fictitious companies without a company structure” with shareholders and officers “close to the mafia.”