United States federal prosecutors charged on Tuesday the owner of a Venezuelan news network with money laundering and bribery for his role in a billion-dollar currency exchange scheme to which a former Venezuelan official and a former owner of a bank in the Dominican Republic pleaded guilty. 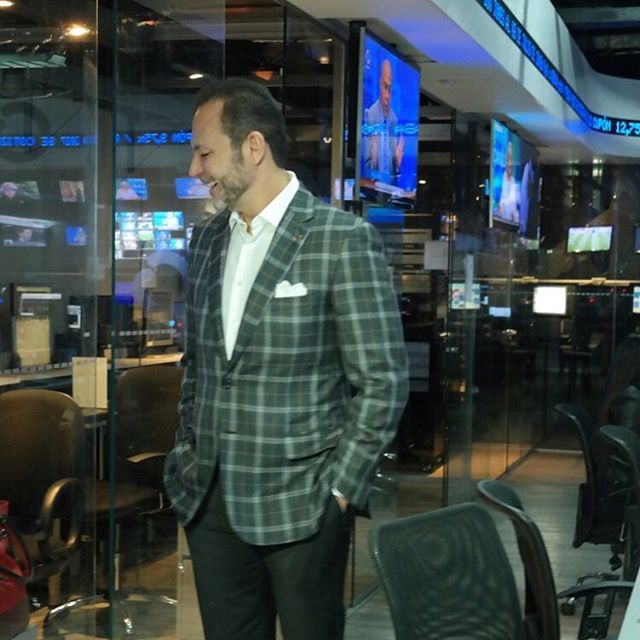 Raul Gorrin at the office in Caracas (Instagram)The owner of Globovision, Raul Gorrin, a Venezuelan national who resides in Miami, bribed Venezuelan officials with US$160 million “to secure the rights to conduct foreign currency exchange transactions at favorable rates for the Venezuelan government,” according to the indictment.

Gorrin allegedly used multiple shell companies to pay the officials, including two who held high offices in the Treasury, and bought them “jets, yachts, homes, champion horses, high-end watches and a fashion line.”

Alejandro Andrade, a former Venezuelan treasurer who also resides in Florida, pleaded guilty to receiving over $1 billion in bribes, including from Gorrin, in exchange for using his position to select Gorrin and his associates to conduct currency exchange transactions for the government.

Gorrin allegedly partnered with Gabriel Arturo Jimenez to acquire Banco Peravia, a bank in the Dominican Republic, to launder bribes and proceeds of the scheme.

Jimenez, who has been living in Chicago, Illinois, also pleaded guilty to money laundering.

The bribes included “$14,422 for veterinary services” wired from a Swiss bank account and hundreds of thousands for horse transportation costs. Gorrin allegedly paid $117,062 for home improvements for a Venezuelan official.

If the convictions come through, the US could seize 24 high-end properties in Florida and New York, all of which Gorrin allegedly has an interest in.

Gorrin has close ties to President Nicolas Maduro as well as his predecessor Hugo Chavez, whom both have been targeted for corruption by the US before, Univision reported.

The indictment may have come too late to produce an arrest since Gorrin has not been seen near his luxurious mansion and yacht in Miami for months.

His Instagram account shows he has been busy working out and attending company events in Caracas, the capital of Venezuela.