The European Commission announced this week it will cut its financial assistance to Moldova by US$22.7 million per year for both 2017 and 2018 due to concerns over the erosion of the rule of law and the weakening of democracy in the Eastern European nation. 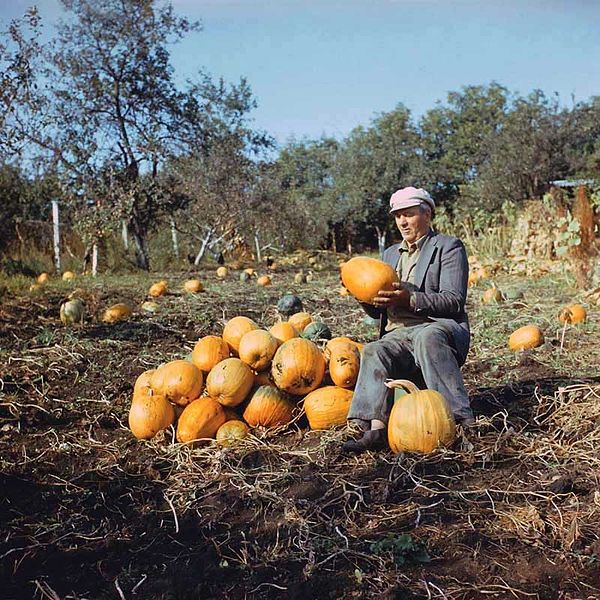 The EC had initially pledged $158 million to Moldova over two years.

It’s “a question of our own credibility,” EU Neighborhood Commissioner Johannes Hahn told Radio Free Europe/Radio Liberty Thursday, adding, “if we pursue European standards and if all this is not respected or [worse], it's even done the opposite way, of course we have to react. Otherwise people would believe we are in a way a lame duck.”

Moldova, which is not an EU member, joined the EU’s Eastern Partnership in 2009. In 2016, the Moldova-European Union Association Agreement (AA) went into full effect, drastically increasing exports to the EU.

The agricultural sector, the pillar of the national economy, flourished. Chestnut sales went up by 290 percent between 2014, when the agreement was initially signed, and 2016.

“Together with the implementation of reforms in the country, the agreement has the potential to help changing the lives of Moldovans for the better, to bring jobs, growth and stability,” EU High Representative Federica Mogherini said in 2016.

Today the EU is Moldova’s first trading partner and biggest investor, accounting for 64 percent of total exports and 56 percent of the country’s trade in 2017.

But this week’s funding cut has now thrown the future of EU-Moldova relations into doubt.

Just a day before the EC’s announcement, the European Parliament overwhelmingly passed a nonbinding resolution slamming Moldova for high “levels of corruption, lack of independent judiciary and backsliding on democratic standards.”

“Moldova is trapped by oligarchic interests, with economic and political power in the hands of a small group of people,”  the text says.

“The European Parliament remains seriously concerned about shrinking space for democracy and the rule of law in Moldova,” Petras Austrevicius, the Parliament’s rapporteur on Moldova said.

“The future of EU-Moldova relations now very much depend on how the next parliamentary elections are run. It is not about who wins, it’s about how they win,” he added.

Moldovan parliamentary elections will now be held in February, after lawmakers voted in July to push them back from late November, Balkan Insight reported.

In just two days this July - right before the summer recess began - the Moldovan Parliament passed no less than 50 draft bills, including a controversial fiscal reform package that contains a law permitting those who obtained money and goods illicitly to legalize them by paying a three percent tax to the state.

The country was rocked by another political crisis in July when a Chisinau City Court declared the results of the capital’s mayoral elections invalid, even though election statistics indicated the opposition candidate, who ran against a former MP friendly with Moscow, had won 52 percent of the votes.

As a result of the court decision, the EU Parliament temporarily froze the MFA program.

The MFA program and direct financial support could both be reinstated, Commissioner Hahn said this week, if Moldova addresses the “very dubious” voiding of the Chisinau elections and begins to investigate the disappearance in 2014 of an estimated $1 billion from three of the country’s leading banks, known as the “robbery of the century.”

Moldova is the poorest country in Europe, with 19% of rural populations living below the poverty line, according to a UN National Human Development Report.