Moldova: US$1 Billion Disappears From Banks, Thousands Protest in the Capital

Thousands took to the streets in Chisinau on Sunday to protest the disappearance of more than a billion dollars from three Moldovan banks that were recently bailed out with taxpayer-guaranteed loans. 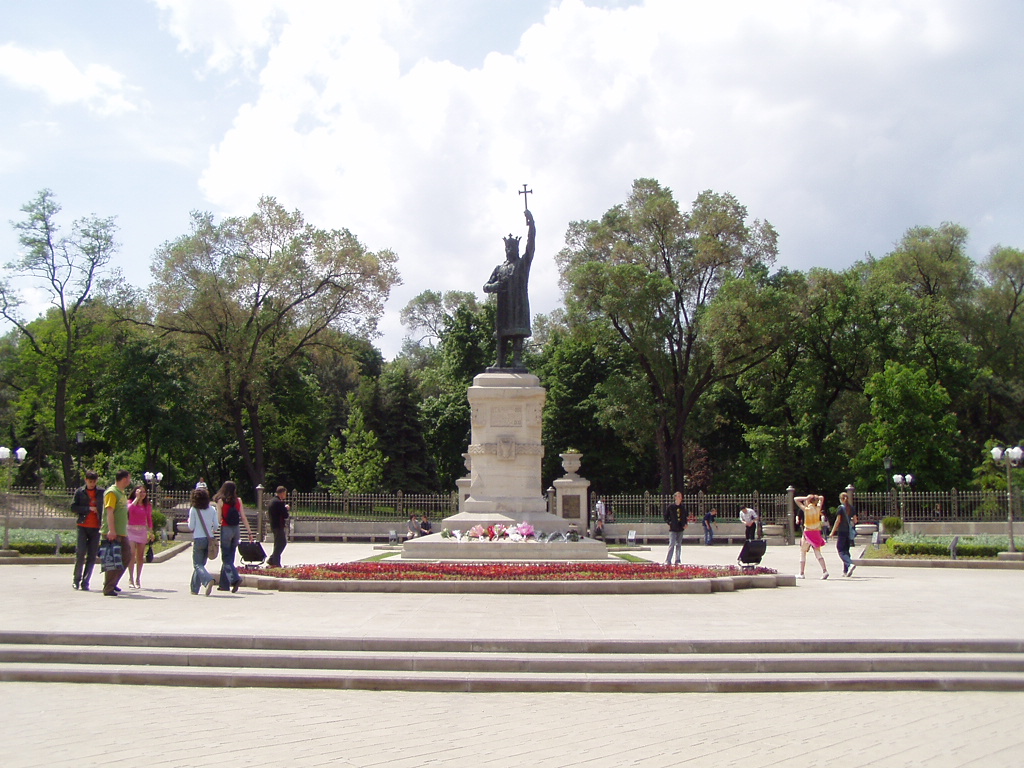 Chisinau, MoldovaThe Central Bank of Moldova discovered in April that three banks had paid a total of US$ 1 billion in November 2014 to unnamed recipients in the few days before parliamentary elections, according to Agence-France Presse (AFP).

Leaked documents published indicate that some of the cash ended up in Russian accounts. November’s parliamentary elections had seen pro-European parties fight it out with pro-Russian candidates for majority, with the former gaining a narrow lead.

Thousands of protesters gathered peacefully in the central square to call for the resignation of the prosecutor general along with several Supreme Court judges. AFP estimated turnout at 10,000, while Kyiv Post had it at 40,000. They chanted slogans such as, "Down with the thieves!" and, "We want the billions back!”.

The three banks embroiled in the scandal are state-owned Banca de Economii, and private banks Banca Sociala and Unibank. They reportedly hold about a third of all assets in Moldova. The Central Bank of Moldova announced that its evaluation of the banking sector has been “heavily distorted” by the activities of the three.

The Prosecutor General has launched an investigation, detaining two people and freezing the assets of others, AFP reports. Their names have not been made public.

Radio Free Europe/Radio Liberty reports that the Central Bank has issued these banks 16 billion Moldovan leu (US$ 884 million) in bailout money to keep the economy stable. If the banks do not repay the loans, the costs will be directed to the Moldovan taxpayers.

The missing funds total 15 percent of gross domestic product in a country known as one of the poorest in Europe.