Malta: Opposition Calls for Top Officials to Resign Over 17 Black

Malta’s opposition is demanding the resignation of the tourism minister and the prime minister’s chief of staff after investigative journalists revealed their connections to a shady enterprise called 17 Black in Dubai through Panama companies, Reuters reported on Monday. 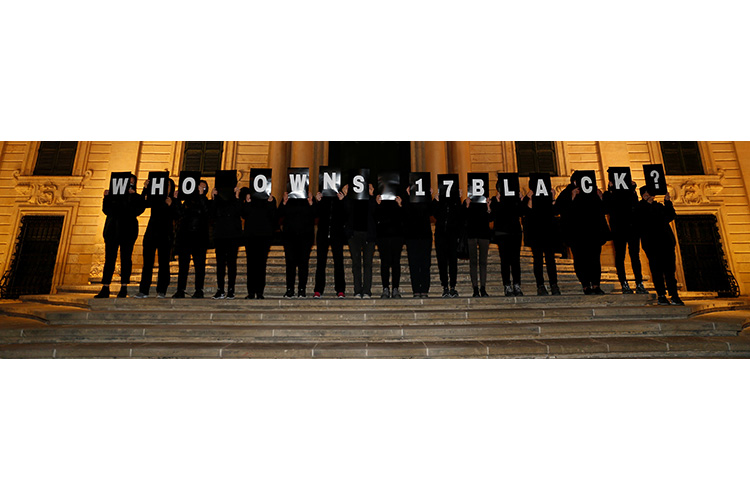 Photo: REUTERS/Darrin Zammit Lupi/File PhotoTourism Minister Konrad Mizzi had been Malta’s energy minister from 2013 to 2016 at the time when a contract was given by the Maltese government to one of the directors of 17 Black for a gas power station worth US$517 million.

Both Mizzi and Prime Minister Joseph Muscat’s chief of staff Keith Schembri were to be given payments from 17 Black for their work, according to a Daphne Project investigation.

Specifically, the Panama companies these two officials opened were to get $150,000 a month for 18 years from the company, Reuters reported. The outlet notes that they were also to receive money from another company called Macbridge whose owners have still not been identified.

In February 2017, the Maltese investigative journalist Daphne Caruana Galizia wrote in her blog about a mystery company in Dubai called 17 Black Limited. She alleged it was connected to Maltese politicians, but offered no evidence.

Caruana Galizia was killed by a car bomb as she left her house in October 2017, leaving several unfinished investigations.

Soon after her death, a group of 45 journalists representing 18 news organizations from 15 countries picked up Daphne’s work that has shed light on corruption in Malta.

According to the Daphne Project investigation, Malta’s anti-money laundering watchdog named Yorgen Fenech as the owner of 17 Black Limited. Fenech is the chief executive of a property developer in Malta.

Fenech declined to answer reporters questions on whether he owned the company and Mizzi and Schembri denied knowing about the planned payments and that Fenech owned 17 Black.

On Monday, Malta’s opposition leader Adrian Delia told parliament that in other countries ministers with such allegations against them would have resigned, according to Reuters.

Malta’s former opposition leader Simon Busuttil said the 17 Black investigation had shown an extreme level of corruption in the country, the outlet reported. Busuttil noted that Malta’s government had objected to judicial inquiries into corruption.