While Mexico’s drug traders make over US$31 billion per year, the country’s legitimate economy is taking a toll from being targeted by criminal groups, according to new reports released Monday. 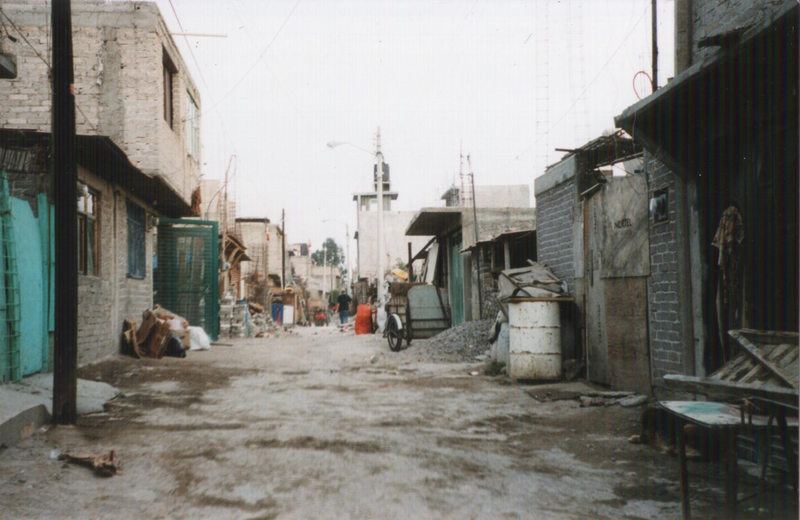 The drug trafficking sales equal those of several legal industries, said Jose Luis Calva from the National Autonomous University of Mexico, who led the research.

At the same time, one third of legal businesses have reported being victims of crimes including extortion, robbery and shoplifting, according to the National Survey of Business Victimization.

More than 35,000 businesses were surveyed by the National Institute of Statistics and Geography (INEGI) who found that especially large businesses are being targeted by both big and small criminal groups.

Almost 97 percent of Mexican firms are micro-businesses, meaning they have ten or less employees. Nearly 32 percent of them reported suffering a crime in 2017.

Firms with more than 10 employees reported they were targeted considerably more often: 59.3, 61.5, and 51.4 percent of small, medium and large businesses, respectively, were victims of crime.

The criminal infliction means businesses are operating less and closing down.

“Nearly one-fifth of the businesses surveyed reported that they had reduced their hours of operation as a result of criminal threats,” according to an InSight Crime analysis. “More than six percent said they had simply pulled out altogether, and 13 percent reported having reduced investments.”

While some crimes only involve petty criminals, extortion, armed robbery and corruption are generally committed or enabled by organized crime groups.

“The business community’s withdrawal from the economy was most pronounced in the three states where extortion and other aspects of organized crime have worsened: Veracruz, Guerrero, and Zacatecas,” InSight Crime said.

One of the main reasons why the government has not successfully combated the crisis is because firms don't report the crimes.

Businesses only report the crimes to police 16 percent of the time, saying they fear criminals, distrust police and don’t have faith in authorities’ ability to prosecute perpetrators.