Iran sentenced two people to death and about a dozen to lengthy prison sentences for corruption, the Mizan News Agency reported on Sunday. 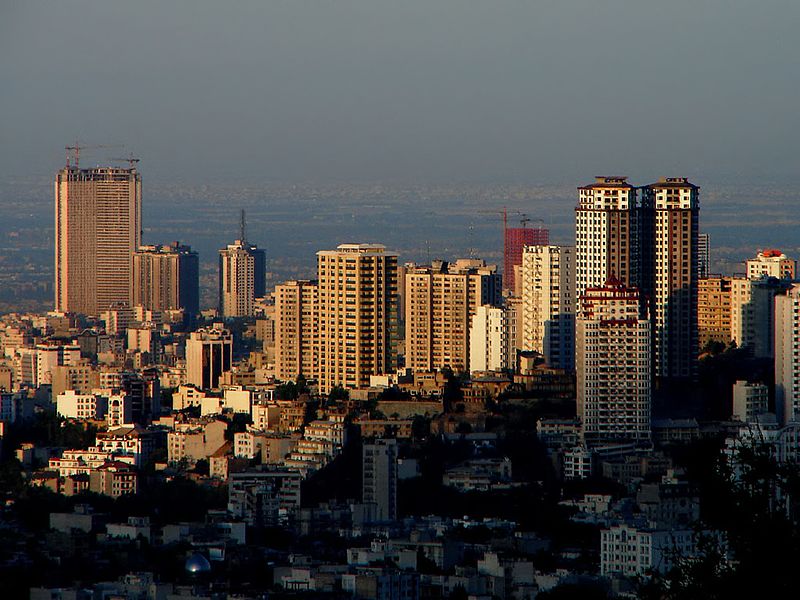 Tehran, Iran (Photo: Hamed Saber CC-BY-2.0)Apart from having to spend a decade behind bars, a judge will be lashed 75 times for taking bribes, Reuters reported.

The court’s spokesman Gholamhossein Mohseni Ejei told Mizan that the two defendants were convicted of “spreading corruption on earth,” which is a capital offense in Iran.

Mizan said that the two men, Dariush Ibrahimian and Younis Baha'd al-Dini, were convicted on corruption involving a criminal group and stealing millions of dollars. Another 11 people were sentenced to up to 10 years for corruption. A judge received 10 years in prison and 75 lashes for bribery.

Mizan also reported that further 96 people were arrested in connection to illegal trading.

Supreme Leader Ayatollah Ali Khamenei approved in August the establishment of special courts to crack down on financial crimes, saying they will target “enemies” “disrupting and corrupting the economy.”

The courts have already sentenced three people to death for financial crimes as part of a massive government crackdown on corruption back in October.

The recent corruption sweep in Iran comes at a time of great economic turmoil, as U.S. President Donald Trump’s decision to pull out from the Iran nuclear deal in May sent Iran’s economy plummeting in recent months. Last week, the Trump administration reinstated oil and banking sanctions.

According to Reuters, Iranian officials have accused the U.S., Israel, and Saudi Arabia as being part of a plot to promote economic destabilization in the country.

In his 1970 treatise Islamic Government: Governance of the Jurist, Khomeini wrote that “it is our duty to remove from the life of Muslim society all traces of kufr [infidels] and destroy them.” He compared “corruption on earth” - the violation of Sharia law - with the policies of the Egyptian Pharaoh, writing that “instigators should be punished for their deeds.”