Tanzanian authorities released two Committee to Protect Journalists (CPJ) reporters detained during a trip to the country to research the state of press freedom, the organization announced Thursday. 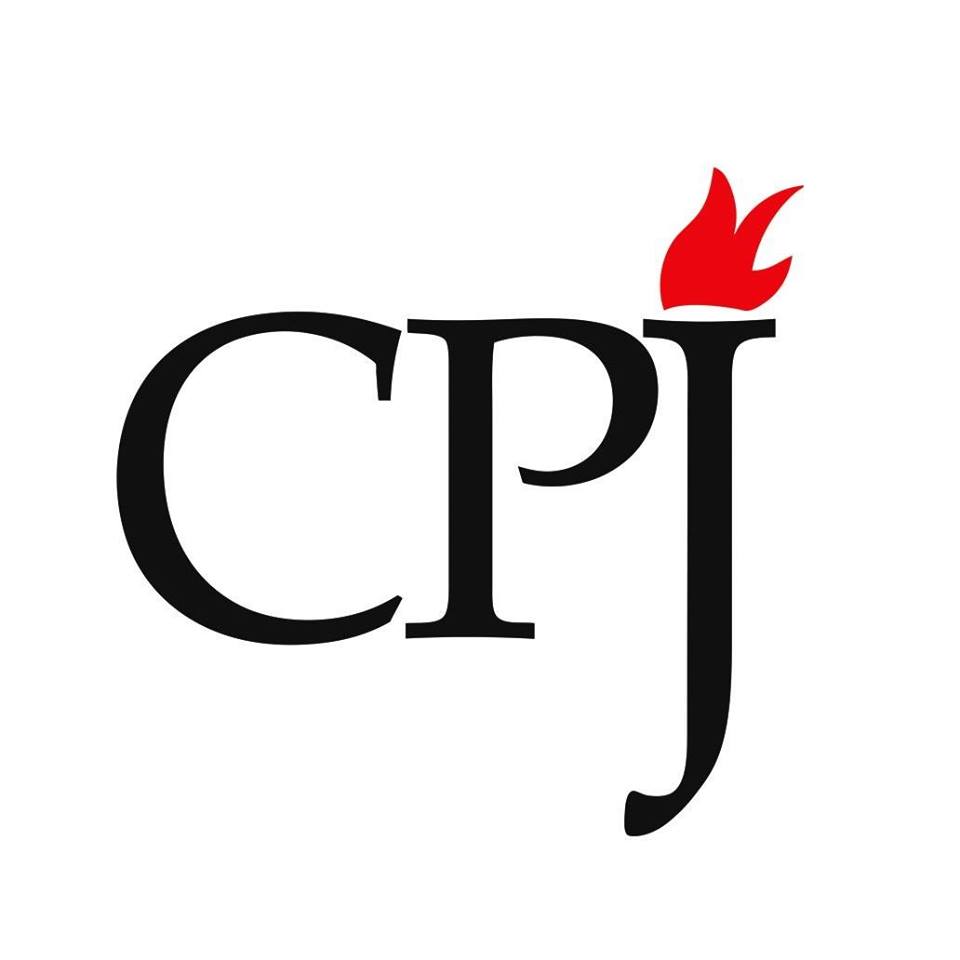 The logo of the Committee to Protect Journalists (CPJ) (Photo: Facebook)South African Angela Quintal, CPJ’s Africa program coordinator, and Kenyan Muthoki Mumo, CPJ’s sub-Saharan African representative, were arrested Wednesday evening in their hotel in Dar es Salaam by authorities who identified themselves as Tanzanian immigration officers, according to a CPJ press release. Their belongings were searched and their passports, phones and computers confiscated.

The two were then taken to an unknown location and interrogated about their work. During the interrogation, a false tweet saying they had been released was sent from Quintal’s personal Twitter account and repeated efforts were made to hack into her email. “SOS we are being taken away for interrogation in Dar. We don’t know why. Taken Away from Southern Sun Hotel," the false tweet read, according to the Nairobi daily the Star. Both journalists’ Twitter accounts remain suspended.

CPJ Executive Director Joel Simon thanked journalists, media and government officials who spoke out in condemnation of the journalists’ detention, noting in particular the assistance of the Kenya and South Africa’s foreign ministry, the Department of International Relations and Cooperation (DIRCO).

The US State Department was also “closely following” the case, a spokesperson told CNN Wednesday.

Simon called the arrests of the journalists, who had traveled to Tanzania to “understand the challenges facing the Tanzanian press and to inform the global public,” were “deeply ironic.”

“It is now abundantly clear to anyone who followed the latest developments that Tanzanian journalists work in a climate of fear and intimidation,” he added.

The CPJ journalists had supposedly met heads of numerous media institutions, including the Media Council of Tanzania, Deodatus Balile, the Acting Chairperson for the Tanzanian Editors Forum, told the Dar es Salaam daily the Citizen.

Tanzania’s immigration office argues that the women neglected to inform officials that they had traveled to the country to pursue an investigation, and that “they should have first contacted the authorities” before speaking with local journalists.

Immigration spokesperson Ally Mtanda told the Johannesburg tabloid the Citizen that the journalists had declared the purpose of their trip was a “normal visit,” and that the meetings they held with local journalists were “contrary to the conditions of their entry permits.”

Authorities returned the journalists’ passports Thursday midday and they have both since left the country.

This week’s events recall the plight of another journalist who has gone missing in Tanzania.

Azory Gwanda was last seen November 21, 2017, according to a statement from Mwananchi Communications Limited, a privately owned media company. Gwanda wrote for two of the company’s newspapers, the Swahili-language Mwananchi and Tanzania’s the Citizen. At this time of his disappearance, he was covering a series of killings in Tanzania’s Coast region.

“We also ask the government to help find Azory. It is our hope that Azory will be found safe and sound,” Tanzania’s the Citizen wrote shortly after Gwanda’s disappearance.