Oligarch Tied to Mueller Probe Detained in Monaco for Fraud

Monaco detained on Tuesday a Russian businessman for his alleged role in a billion-dollar art fraud case that lead to the resignation and arrest of Monaco justice minister Philippe Narmino, Le Monde reported. 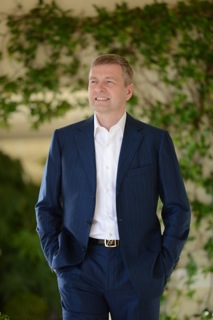 The oligarch, who presides over Monaco soccer team AS Monaco, is under investigation for corruption and influence peddling. At the time of his arrest, AS Monaco was playing an international game not far from his home.

Rybolovlev is also being investigated by the FBI for buying a US$95 million mansion in Palm Beach from Donald Trump in 2008, according to the New York Times.

The fraud scheme was exposed by French newspaper Le Monde after the paper received DVDs with hundreds of text messages indicating the existence of a hidden network surrounding Rybolovlev and local justices.

In the messages, Rybolovlev’s lawyer enticed law enforcement officials with event tickets and other perks.

Minister Narmino resigned over messages wherein he thanked the lawyer for a helicopter trip to Rybolovlev's ski resort.

Rybolovlev’s current lawyers asked that his presumption of innocence be respected.

“We regret the breach of confidentiality of the judicial process that this information represents, and we request that the presumption of innocence in relation to Mr Rybolovlev is strictly respected," they said in a statement to The Hill.