Ukrainian anti-corruption activist Kateryna Gandziuk died on Sunday in a Kyiv hospital, three months after being attacked with acid, Radio Free Europe/Radio Liberty reported. The cause of death was supposedly a blood clot, according to local media. 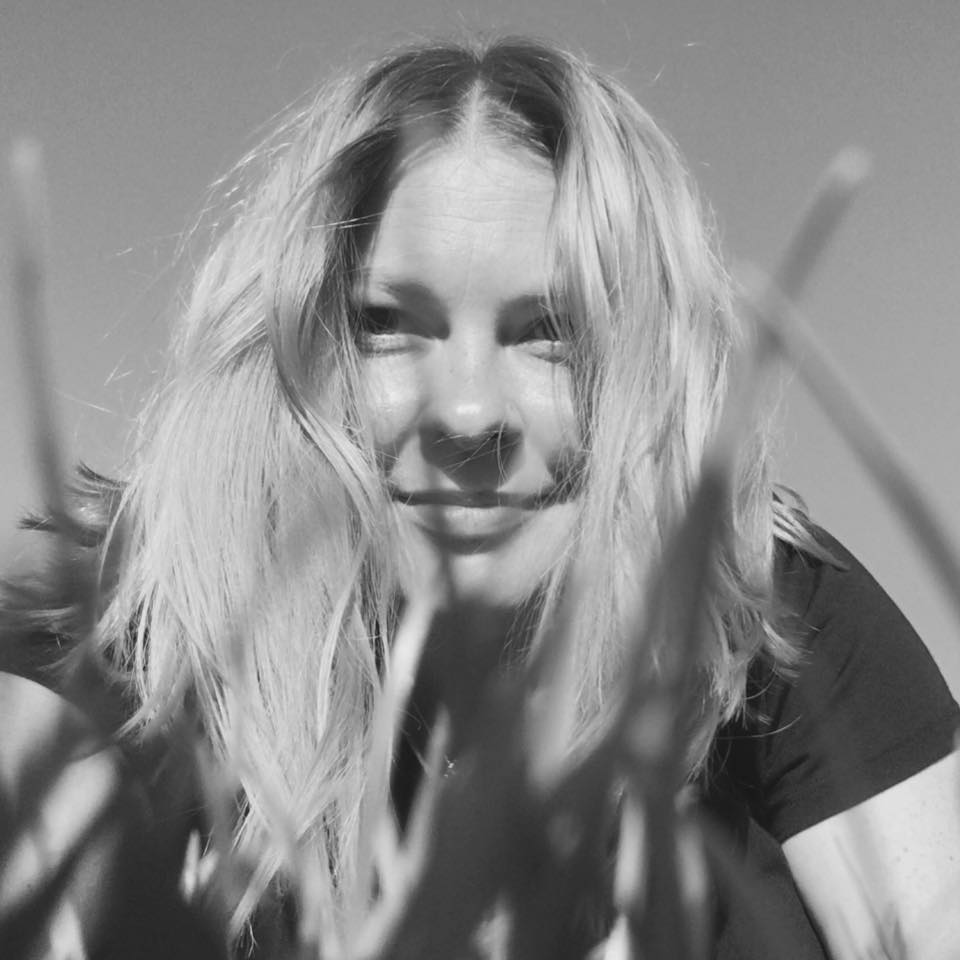 Kateryna Gandziuk (Photo: Facebook)Right after local media reported the death of the 33 year-old reporter, hundreds of supporters gathered in front of Ukraine’s Interior Ministry building in the capital. They called for justice and demanded the arrests of those responsible.

Besides her activism, Gandziuk served on the city council of Kherson, her hometown.

An assailant attacked the activist on July 31 in Kherson, dousing her with sulfuric acid. The burns covered 40 percent of her body and cost her sight in one eye. She underwent 11 operations after the attack, Radio Free Europe/Radio Liberty reported.

Authorities detained five people so far in the investigation, according to the Kyiv Post. Prosecutors said that separatist groups were thought to have played a part in the attack with Serhiy Torbin, an ex-Kherson police officer, the main suspect.

Officials from the Organization for the Security and Cooperation in Europe (OSCE) and the European Union (EU) condemned the attack.

“The perpetrators of this terrible crime must be brought to justice,” OSCE’s Representative on Freedom of the Media, Harlem Desir, wrote on Twitter.

Johannes Hahn, the EU Commissioner for Enlargement Negotiations, wrote, that “attacks against civil society activists are unacceptable. The perpetrators of this vicious crime must be brought to justice.”

In September, Gandziuk recorded a video from her hospital bed calling for Ukrainian authorities to step up their work, saying, “Yes, I know that I look bad now. But I’m sure that I look much better than law and justice in Ukraine.”

“Because they aren’t treated by anyone.”

Local activists have said that there have been at least 55 unsolved attacks on civil society activists in the past year alone.