Interpol called on Wednesday for more global cooperation in stemming theft, forgery, and illicit trafficking of cultural heritage after a symposium in Hanoi with Vietnam’s Ministry of Public Security. 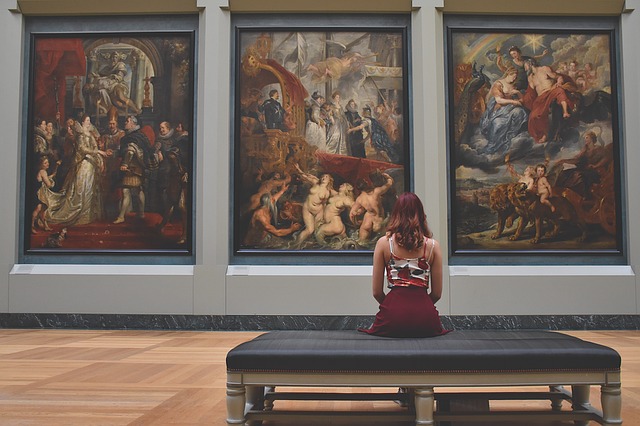 The agency demonstrated to attendees how their stolen works of art database could help identify crimes and how the agency’s training could improve investigations into art theft and other associated illegal activities.

“The illicit traffic of cultural property is a transnational crime that affects every single country on the planet – either as a source, transit or destination,” explained Catesi.

The symposium is part of a push by Interpol to crack down on art theft around the world. In August, a similar conference was held in South Africa with similar goals.

Al-Nusrah Front, ISIS, and other terrorist groups have notoriously taken artifacts from various Middle Eastern countries and regions. Not much is known about the smuggling routes these groups take. ISIS was rumored to rely on trafficking artifacts as its second main source of income for its operations, according to United States legislators.