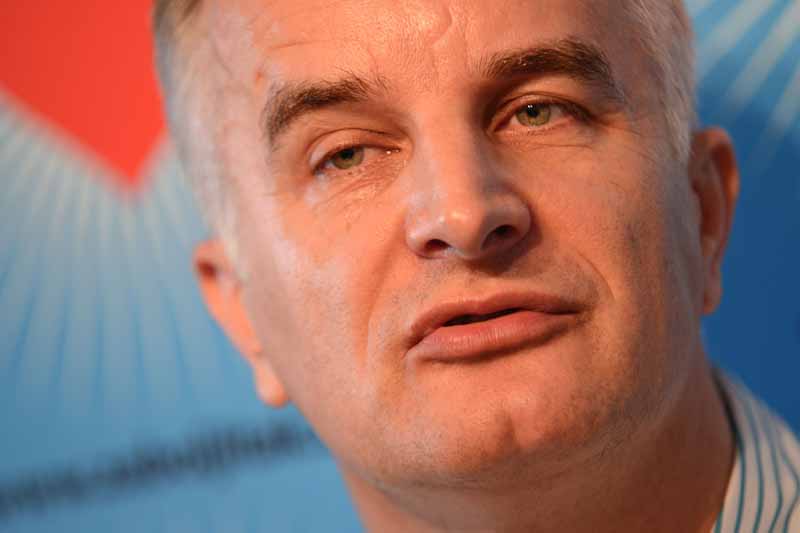 Another member of the group, Milorad Bahilj, the Federation's former Trade Minister, was sent behind bars for five years and 10 months.

The court found that the group deprived the budget of some six million euro ($6.9 million) through tax evasion and illegal use of state incentives for agriculture as well as from selling stolen government stocks.

The brothers are nicknamed “Lijanovici,” which is also the name of their family business,  one of Bosnia’s largest meat companies. Apart from crimes the group was convicted of, Ivankovic Lijanovic was previously accused of buying votes that eventually got him the ministerial post from which he ran the subsidies scam.

This month, Ivankovic Lijanovic ran for the post of the Bosnian Croat member of the country’s three-member presidency but received only 1.42 percent of votes.