A Kremlin critic filed a criminal complaint last week urging Swedish authorities to investigate hundreds of accounts with a Scandinavian bank that may hold US$175 million linked to a $230 million Russian tax fraud scheme. 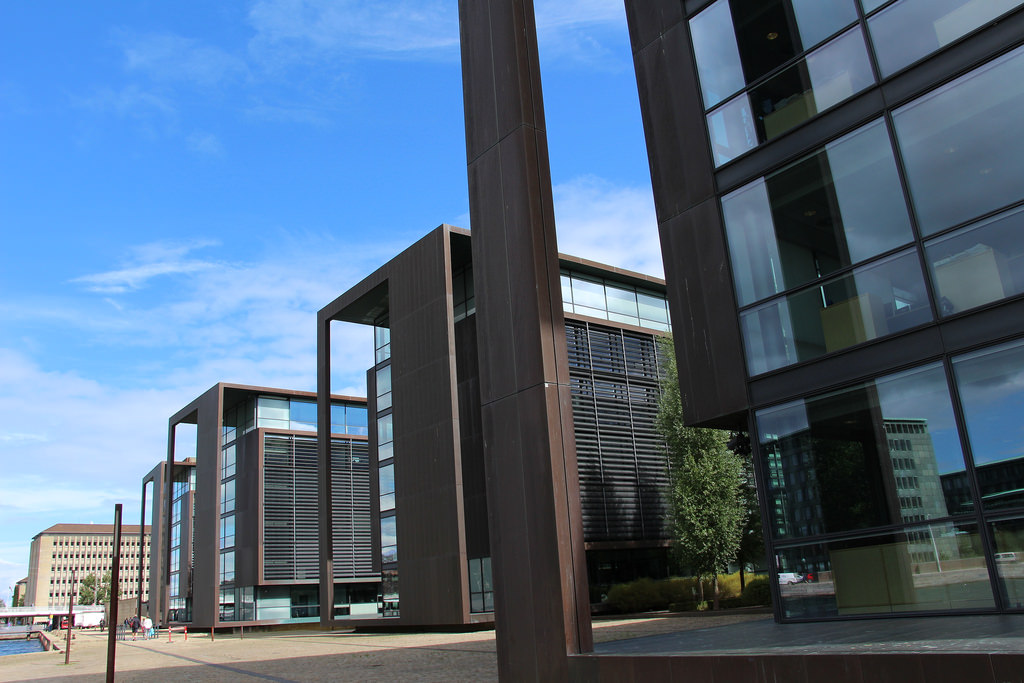 The money was allegedly funneled through Danske Bank’s branch in Estonia and UKIO Bank, which is based in Lithuania.

Hermitage’s founder Bill Browder, who was once Russia’s biggest investor, already filed a complaint against Danske in July, claiming that its Estonian branch was used to launder billions of dollars in illicit funds, most of it coming from Russia.

According to the new complaint, seen by OCCRP, Hermitage has been the victim of the Klyuev Organized Crime Group, which allegedly stole money from the investment fund and was behind the tax fraud.

The scheme had been revealed and reported to Russian authorities by Hermitage’s lawyer Sergei Magnitsky in 2007. According to the fund, officials involved in the fraud then had Magnitsky arrested and killed in a Moscow jail in 2008.

Browder began investigating where the stolen money went and mobilized governments worldwide to barr Russian officials believed to be involved in Magnitsky's death from entering their countries or using their banking systems. Over the years, several countries adopted laws inspired by a United States bill called the Global Magnitsky Act.

Nordea Bank is the largest financial group in the Nordic region with branches in Denmark, Finland, and Norway. It’s also one of the largest banks in Europe.

Hermitage claims that the Klyuev crime group includes Russian government officials. The group is led by Demitry Klyuev and Andrey Pavlov - both sanctioned by the US and the EU.

The $175 million traced to the Nordea bank accounts came from companies with no apparent business that were registered under names of individuals seemingly unrelated to them. This was done, Hermitage says in the application, to hide the real identities behind the money laundering.

According to Hermitage, employees and account holders of Nordea Bank “willfully entered into and were knowingly involved in a conspiracy where they provided goods and services to one party, while accepted payments from fictitious companies that did not conduct real activity and did not receive the goods and services, with the names of real counterparties and their sources of funds having been concealed as a result.”