The European Union and Albania signed an agreement last Friday to strengthen judicial coordination in the fight against organized crime in the Western Balkan nation. The deal represents a significant step in combating cross-border crimes including drug trafficking, human smuggling, and contract killings, according to a press release by Eurojust, the EU signatory. 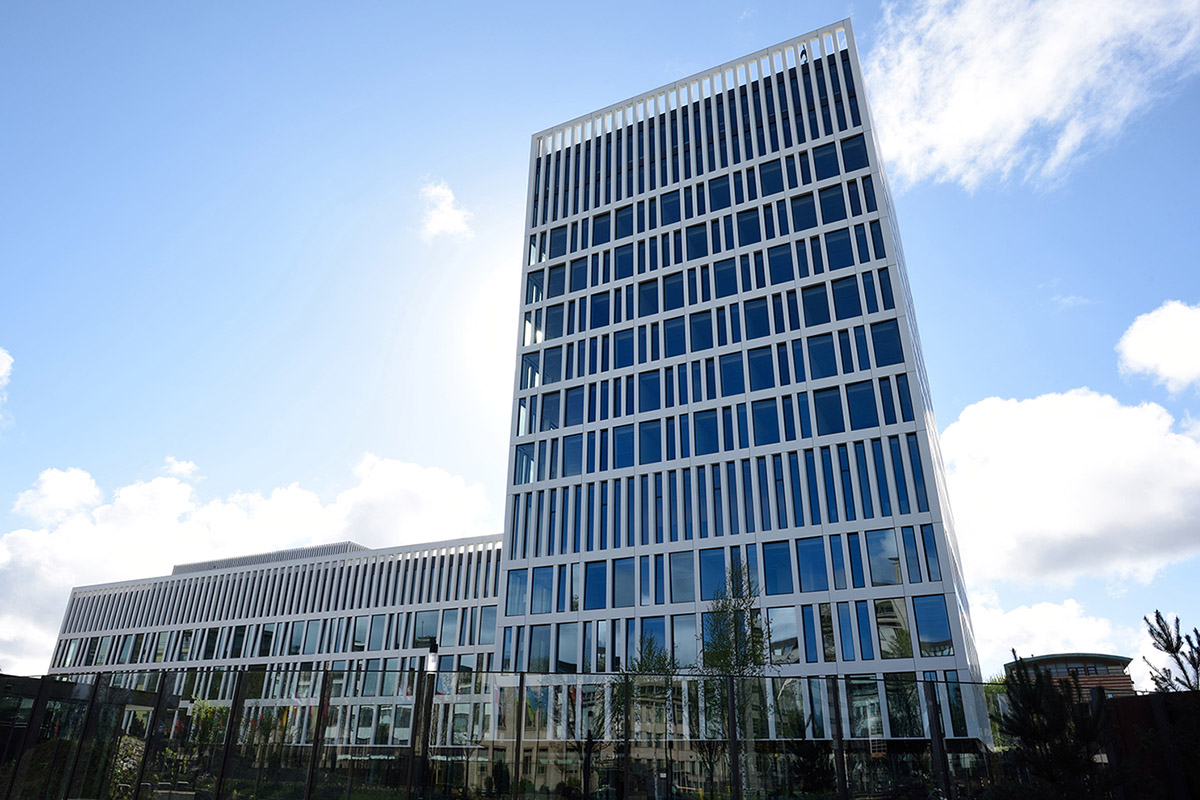 The Eurojust building in The Hague, Netherlands (Photo: Wikipedia, CC0 1.0)The agreement was signed in Tirana between Albania’s justice minister, Etilda Gjonaj, and Ladislav Hamran, the president of Eurojust, the EU’s Judicial Cooperation Unit.

Founded in 2002 in the wake of the September 11 terrorist attacks, Eurojust is “dedicated to the creation of an area of freedom, security and justice in the European Union, based on solidarity and on the reinforcement of the fight against trans-border crime by consolidating cooperation among authorities,” according to its website.

Friday’s cooperation agreement is the third of its kind in the Balkans; Macedonia signed a similar one a decade ago, and Montenegro followed suit this June.

The partnership will increase communication and allow data sharing between Albania and Eurojust. Albania will gain access to the EU’s information systems and be able to securely share personal data with EU investigators and prosecutors.

Organized crime has long been a serious issue in Albania, growing more sophisticated after the fall of communism as state institutions strengthened. A 2016 report conducted by the Open Society Foundation for Albania notes that illegal activities of crime groups diversified, and use of coded language and untraceable mobile phones increased.

Just this March, Albanian police seized what they said was the largest cocaine haul in the country’s history. 613 kilograms of Colombian cocaine valued at US$220 million were intercepted in a shipment of bananas unloaded from a ship docked in Durres, an Albanian port city on the Adriatic.

That same month, police arrested 39 suspected human smugglers, including four policemen, that allegedly helped some 1,000 Albanian citizens illegally emigrate to North America and the United Kingdom in exchange for $9,820 to $30,000.

Between January 2015 and September 2018, almost 200 cases have been registered through Eurojust involving drug trafficking, fraud, contract killings, and other crimes in Albania, according to the EU Bulletin. Albania has been involved in 26 international investigations into such crimes in the past three years.

The ubiquity of organized crime groups and the political power they wield has become a problem for the Balkan nation, who is campaigning for accession into the EU. In June EU ministers postponed the accession decision for Albania until at least June 2019, citing rampant corruption and an ineffectual judicial system.

Albania’s people, however, remain outraged at the infiltration of organized crime into their government.

This January, tens of thousands took to the streets of Tirana to protest Prime Minister Edi Rama and his former interior minister, Saimir Tahiri. The crowd shouted “Rama go” and “No to narco-state,” waving Albanian, US, and EU flags.

Tahiri was charged with drug trafficking and corruption and placed under house arrest in May. Protestors accused Rama and his cabinet of padding their private bank accounts while Albanian wages dropped to $500 per month.

Collusion with cannabis traffickers, protestors said, has allowed Albania to become the “Colombia of Europe.”

But in a November 2017 op-ed published by the Financial Times, Rama, writing about drug-related crime, insisted that “We in Albania have done everything possible to eradicate a considerable source of a Europe-wide problem” and that “the consuming countries” must do their part as well to “vigorously investigate the perpetrators” and “freeze the proceeds of their crimes.”