France’s ex-President Nicolas Sarkozy lost on Monday a first appeal against facing trial on influence peddling and corruption charges, according to Reuters. The Paris prosecutor’s office told the outlet that he must now wait for a second appeal before he will know if he will be tried in court. 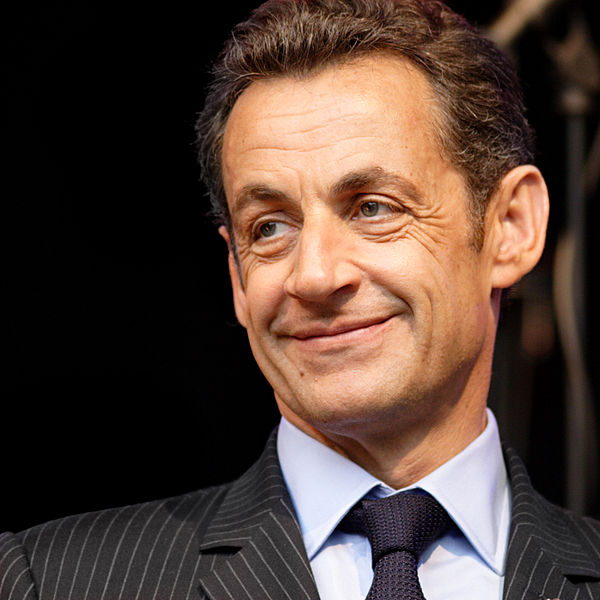 Former President Nicolas Sarkozy ((Source: Aleph, CC BY 2.5)If charged and convicted of influence peddling, Sarkozy will face a up to five years in prison and a US$682,000 fine, reported the outlet.

“This decision is just a first step in the procedural actions that we have taken,” said Jacqueline Lafront, a lawyer for Sarkozy, according to Le Monde.

The charges against Sarkozy stem from his alleged involvement of assisting a prosecutor to get promoted in Monaco in exchange for leaded information pertaining to a different investigation.

That investigation involved authorities tapping phones to find out if allegations were credible that the late Libyan leader Muammar Gaddafi had funded Sarkozy’s election campaign in 2007. Authorities suspect Sarkozy had a network of tipsters providing him with information on the case.

Sarkozy was president of France from 2007 to 2012 when he was defeated by Francois Hollande.

France first opened an investigation into the alleged campaign funds in 2013, according to the BBC.

There is no indication when the next appeal will be decided.

The former-French President has faced several accusations and investigations into alleged graft and fraud. He lost immunity from prosecution a month after he lost reelection.