After the U.S. Federal Reserve froze transactions with the Central Bank of Liberia as a part of an ongoing investigation into the mysterious disappearance of US$104 million earlier this year, Liberia’s new central bank governor suddenly denied the money had ever been missing. 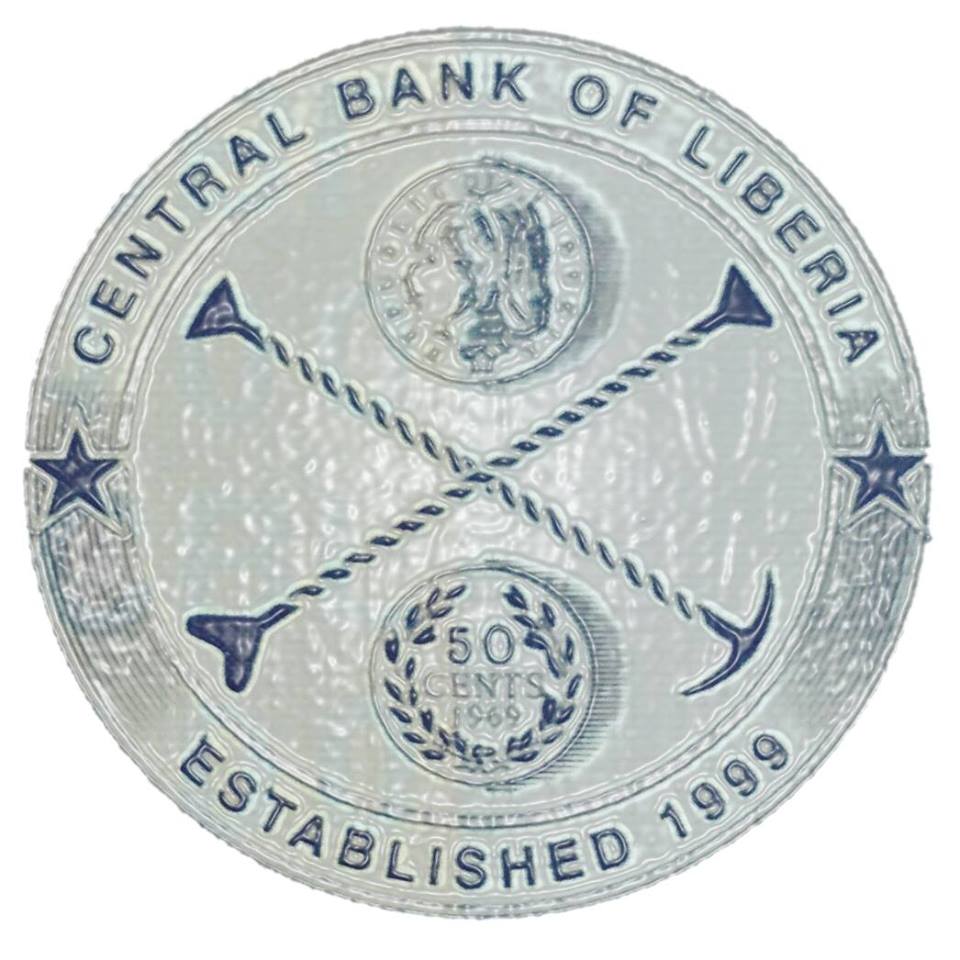 A 50 cent coin from the Central Bank of Liberia (Photo: Facebook)This contradicts prior government statements that triggered a national crisis and last week brought thousands out onto the streets in protest, FrontPage Africa reported.

The banknotes allegedly disappeared from a Swedish shipping container sometime after late November of last year. Authorities issued travel bans against 35 officials who were under investigation.

Last week protestors gathered outside the US Embassy in Monrovia chanting slogans and pleading for international assistance. A musician who goes by the name AFo4Doe wrote a song called “Bring Our Containers Back” that resulted in his arrest and overnight incarceration.

But in a statement released Tuesday, the bank’s new governor, Nathaniel Patray, said an internal audit found that all banknotes shipped between 2016 and 2018 have been accounted for and stored in the bank’s reserve vault.

“There is no such record shown that such money has not yet been delivered to the CBL. All the money is in the vault,” he said at a major news conference Tuesday.

Patray was appointed to his position after the former governor, Milton Weeks, who was under investigation for the missing funds, resigned in July.

Patray also said in his statement that he requested the travel bans which a court had issued against the suspects to be lifted. Among officials who were barred from leaving the country were Weeks and Charles Sirleaf, a deputy governor of the bank and the son of Weah’s presidential predecessor, Nobel Prize winner Ellen Johnson Sirleaf.

Late last week the U.S. Federal Reserve froze transactions with the bank over the loss of the funds, which comprise about five percent of the small West African nation’s total GDP.