On Tuesday, the United States Department of the Treasury’s Office of Foreign Assets Control, OFAC, announced it had sanctioned two companies and four people in Japan that are allegedly connected to the most prolific Yakuza syndicate, the Yamaguchi-gumi. 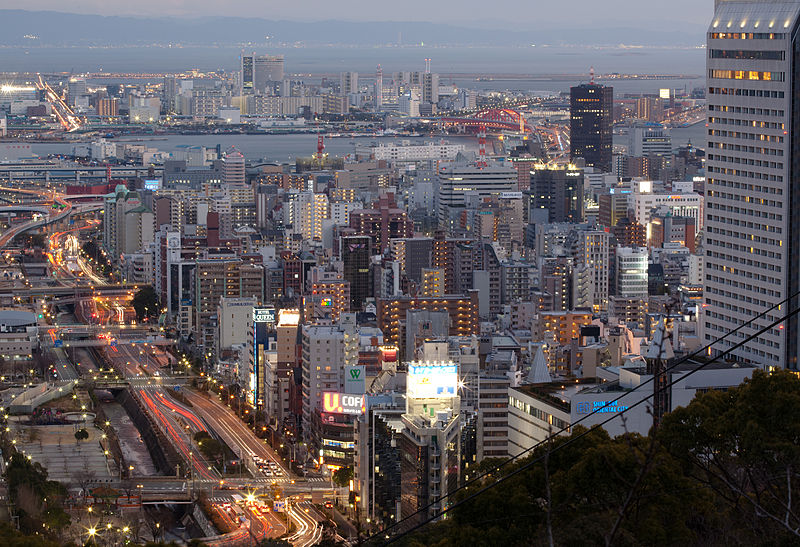 Since 2011, the Yakuza have been classified by the U.S. Treasury as a transnational criminal organization.

“[The] Treasury is targeting Yakuza-controlled companies to expose the underlying ownership of these seemingly legitimate companies. We are ramping up pressure on this dangerous Japanese crime syndicate and local gang leaders who profit from everything from sexual exploitation, to weapons smuggling, and extortion,” Sigal Mandelker, the Treasury Under Secretary for Terrorism and Financial Intelligence, said.

“By exposing this broad network of front companies and individuals supporting the Yamaguchi-gumi Yakuza syndicate we intend to disrupt the global financial infrastructure of this illicit transnational criminal organization,” Mandelker added.

The new order blocks property or property interests in the U.S. involving the companies and individuals sanctioned. It also seeks to curb the involvement of those designated by the Treasury with U.S. citizens.

The first company listed by the Treasury, Yamaki, K.K. is a real estate firm that owns the land where the Yamaguchi-gumi’s headquarters sits in Kobe. Yamaguchi-gumi members Utao Morio and Chikara Tsuda, the Treasury said, own the company. Gang leaders, jikisans, have been identified as serving as the shareholders of the real estate business.

Toyo Shinyo Jitsugyo K.K., the second company listed, is also a real estate firm. The company manages the Kobe headquarters. Yasuo Takagi, a Yakuza member, owns it. The Treasury said that it was formerly owned by Katsuaki Mitsuyasu, also a Yakuza member. Both of these men round up the four people targeted by U.S. officials.

Those found in violation of the order can be fined up to almost US$ 300,000 or “twice the amount of the underlying transaction per violation,” the Treasury said. They can also be sentenced to up to 20 years in prison.

The Yakuza are known for being involved in crimes like human trafficking, drug trafficking, money laundering, as well as so-called white collar crimes, like embezzlement and extortion.

The organized crime group has affiliates across the world in Europe, South America, North America, and other parts of Asia. In the U.S., the Yakuza have been connected to money laundering and drug smuggling, according to the Treasury.

U.S. authorities have now designated a total 21 people, 5 syndicates, 2 gangs, and 2 companies as being affiliated with the Yakuza.