Over a third of Ukrainians are being asked for bribes annually, and their government is losing up to US$880 million each year from tax avoidance schemes, according to two new studies published this week. 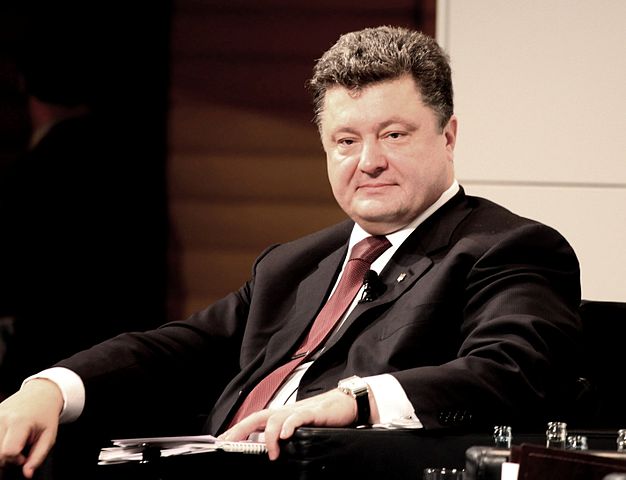 Those unfulfilled promises appear to have worn on a number of Ukrainians. The bribery study, performed by the Kyiv International Institute of Sociology and Pact, an international non-profit, found that 37 percent of Ukrainians were asked for a bribe in the past year. Fifteen percent said they’d offered one.

The study authors said their results were worse than three years ago, when the institute last performed a study on Ukrainians’ experience with bribery.

Worryingly, the study authors found that more people polled said they’d give in to the demands of corrupt officials than stand up to them--for the first time since they began polling Ukrainians on bribery in 2007.

Meanwhile, a study released Monday, commissioned by the Left and Nordic Green factions of the European Parliament, found that profit shifting to avoid corporate taxes in Ukraine’s iron and steel sectors cost the nation’s budget up to 750 million Euros ($880 million).

That’s roughly equivalent to the annual financial assistance the European Union has given to Ukraine over the past few years to plug its budget gap.

Saying that six out of Ukraine’s seven billionaires own or have recently owned iron ore mines, the study says that “production and export of iron ore is a major source of wealth in Ukraine and should be a major source of fiscal revenue.”

But with roughly $2.6 billion of the country’s mining sector exports done via traders in low-tax jurisdictions like Switzerland and Luxembourg, Ukraine’s government and people aren’t seeing much of this wealth.

Whether its endemic corruption will be a galvanizing or depressing force in Ukraine’s upcoming elections now seems the question.

“Ukraine has failed to build powerful public structures that support the plurality that our democracy needs, and has thus far failed to build a civil society capable of checking the power of the country's oligarchy,” wrote Oleksandr Savchenko, a Ukrainian politician, in US Weekly.

“Poverty, apathy and continuity in Ukraine's political class has naturally led many Ukrainians--especially younger voters--to withdraw from the democratic process.”