Finnish authorities detained this weekend three money laundering and tax fraud suspects and raided the premises of a Finnish company owned by a foreigner. 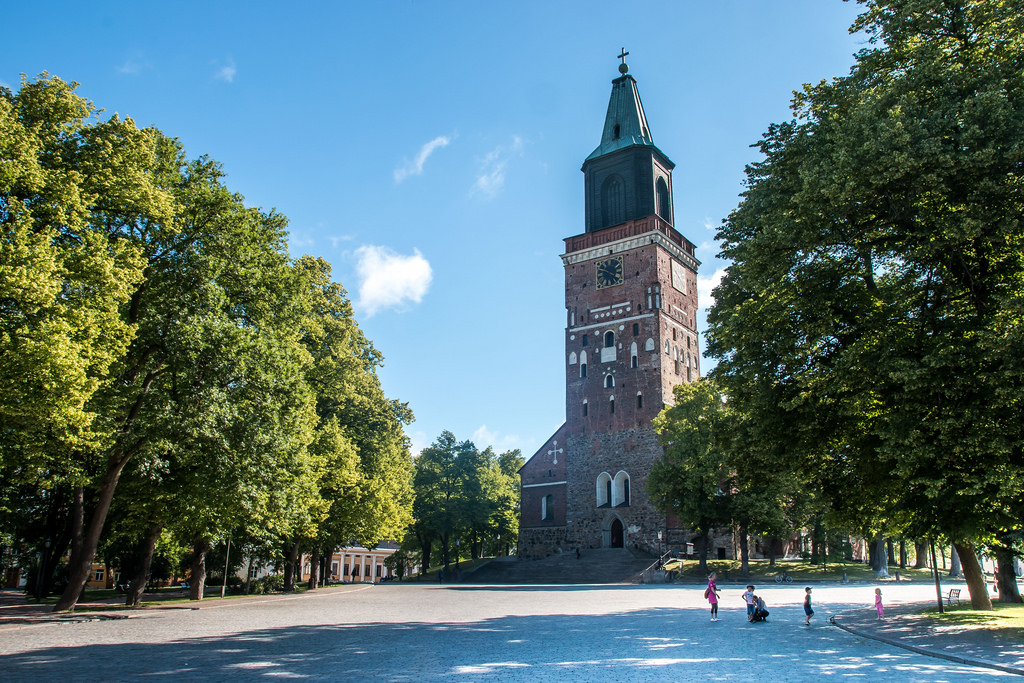 Turku Cathedral in Turku, Finland (Photo: Flickr)“It is suspected that several million euros have been laundered within a Finnish limited company. This company has also allegedly used illegal labour. It has been registered in Finland with ownership in another EU country,” the National Bureau of Investigation (NBI), the arm of the Finnish police charged with investigating organised crime, reported on Saturday.

Among the detained is a Russian national with Maltese citizenship.

Police did not reveal the name of the company but Finland’s national broadcaster YLE cited eyewitnesses claiming the premises of Airiston Helmi real estate company were raided.

Airiston Helmi was founded in 2007. A Russian man with citizenship of Malta was named chairman of the board.