Private schools in the UK have been urged to make sure wealthy parents are not using laundered money to pay for their children’s education, The Financial Times reported. 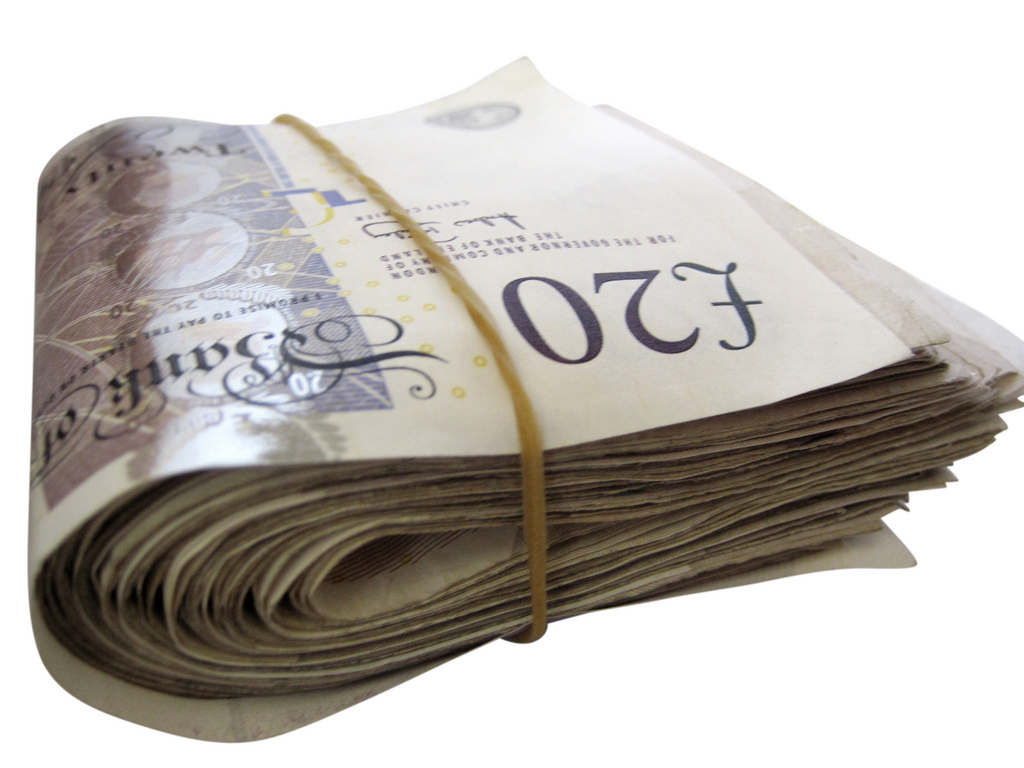 The average fee in such schools is around US$ 22,500 a year per child and those institutions can be used by the corrupt around the globe for laundering their money and their reputation, the paper said.

“School and university fees have for a long time been a glaring loophole in the UK’s anti-money laundering system — fees can amount to hundreds of thousands of pounds, there are few if any checks and an increasing number of the students come from high-risk countries,” Robert Barrington, the executive director of Transparency International UK, told the paper.

One of Britain’s most prestigious and expensive schools, Millfield, was already used in 2011 for money laundering, according to The Guardian. A shell company, Valemont Properties, was used to pay a more than $ 17,000 tuition fee for a Russian pupil. Valemont was mentioned in an OCCRP investigation into how influencia Russians shifted their dirty money abroad.

The Millfield school said that the payment, made from a UK account, aroused no suspicions at the time, but that the school has “reviewed and strengthened” its money laundering procedures since then.

The number of non-resident Russians attending Britain’s private schools has tripled in a decade, rising from 800 to more than 2,300 in 2016, The Guardian reported. But the data from the Independent Schools Council’s annual census only includes pupils whose parents live outside the UK. Counting those residing in the UK adds almost another 1,000 children, making Russians the second largest national group attending British private schools.

The illicit wealth of corrupt elites is being investigated by the National Crime Agency (NCA) under new powers known as unexplained wealth orders (UWOs). The orders force those suspected of serious crime to explain where they got their assets, including properties worth more than £50,000.

The NCA estimates that $127 billion is a “significant underestimate” of the money currently being laundered in London.