Seven defendants representing a US ambulance company agreed to settle with the government for US$21 million over allegations that they bribed local government officials to secure their business, according to a press release from the Department of Justice. 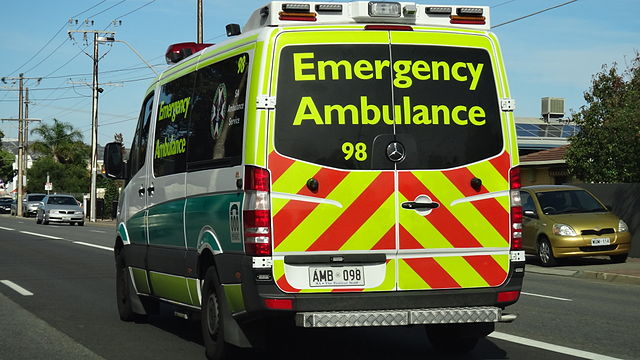 Ambulance (CC 2.0)Affiliates of the company, Paramedics Plus, LLC, allegedly offered kickbacks to local authorities who oversaw ambulance services across the US, from California to Florida.

“Paramedics Plus paid millions of dollars in illegal inducements over the course of a number of years,” said US Attorney Joseph Brown, involved in the investigation of the case.

“Sophisticated health care companies do not simply give away millions of dollars to referral sources without expecting something in exchange.”

Online reviews of ambulance services affiliated with Paramedics Plus describe customers being misled, charged exorbitant prices, and given little or no medical help during ambulance rides.

“Kidnapped me from my own home. They forced me, against my will, to go to the ER, just so they could bill me $800. They then blocked me on Facebook when I complained about it,” wrote one person.

Some customers wrote that their insurance wouldn’t pay for the ride, saying they had been “overcharged.” Others who had no insurance said they were told there would be no problem, accepted a ride, and then were charged thousands of dollars and sent to a collections agency.

Despite this, Paramedics Plus LLC remains the sole provider for ambulance services in Pinellas County, Florida and Fort Wayne, Indiana.