Despite promises made by UK authorities to stop criminals from using the country to launder their money, BuzzFeed News revealed a network of more than 100 shell companies allegedly linked to money laundering, bribery and Donald Trump’s convicted former campaign manager, Paul Manafort. 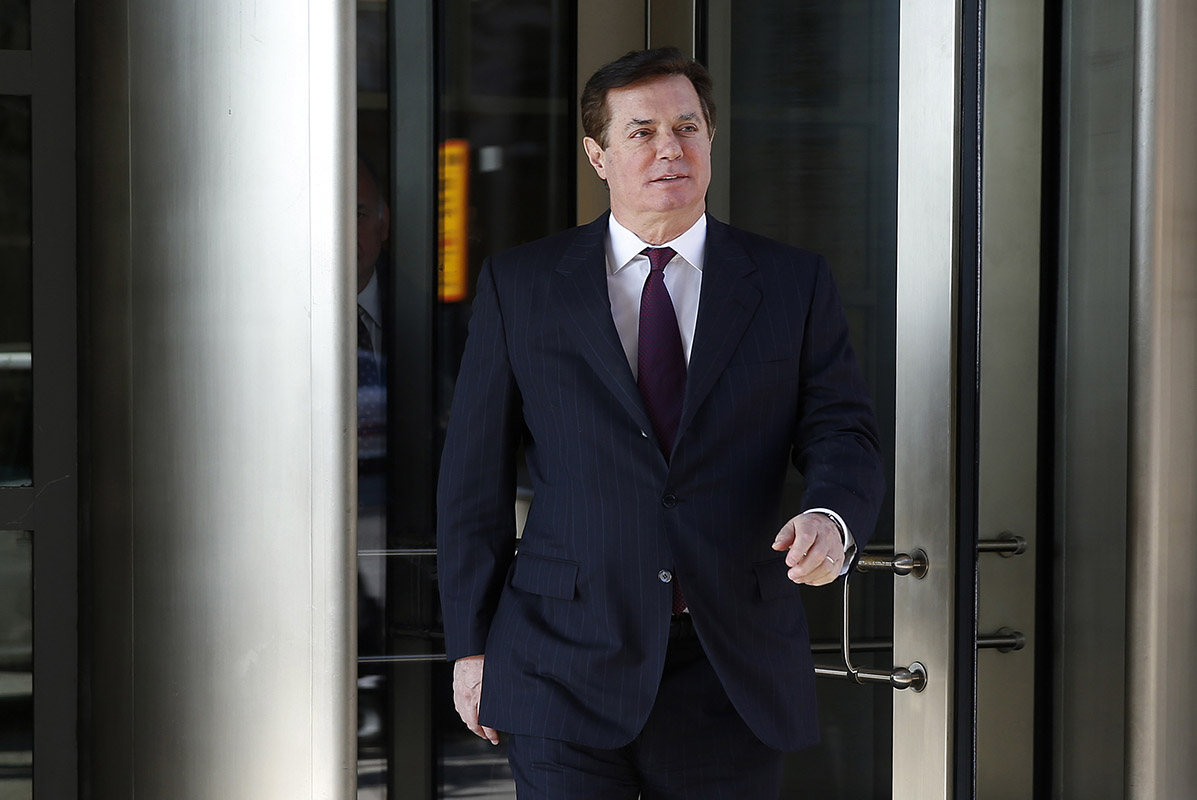 Paul Manafort, Photo (c): Reuters / Joshua RobertsThe 127 firms are registered to the same few offices in London where employees claim they never heard of them and some of the companies accounts appear obviously bogus, BuzzFeed said.

Those firms were established by other firms based in offshore heavens and controlled by businesspeople from the Ukraine, Russia and other post-Soviet countries.

All of them bear the name of a dentist from Brussels who told BuzzFeed that he knows nothing about them but that he did sign some papers for some friends while he was living in Latvia.

Two of those companies are linked to Erik Vanagels and Stan Gorin, two Latvians believed to be proxies - people who stand in for the real owners - for hundreds of companies, some of which are used for corrupt or fraudulent purposes.

A company, named Colberg Projects LLP, also bears the name of Brussels dentist Ali Moulaye. The firm is the parent company of a Cyprian firm to which Oleg Deripaska, a multimillionaire aluminium tycoon who is close to Russian president Vladimir Putin, sent US$26.25 million in order for convict Paul Manaford to buy a telecom company called Chorne More for him.

Many of the companies in the network highlighted by BuzzFeed News stand accused of corruption or fraud.

in bribes from a Czech company which was trying to supply equipment for Ukraine’s nuclear power plants. Nearly €2 million of that money went through Inlord.

Inlord also sent money to another company that is subject of another criminal case, centering on extortion in the Ukrainian timber market.

Two other companies in the network were banned by the United Nations earlier this year for “fraud with aggravating circumstances”.