Tep Vanny, a celebrated Cambodian land rights activist, was granted a royal pardon and freed from prison Monday night, less than a month after the country’s ruling party bulldozed to victory in an election from which the opposition was banned, VOA reported. 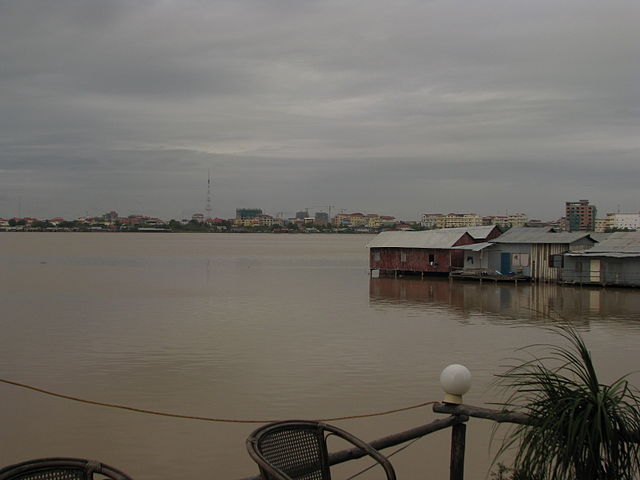 Vanny was jailed over two years ago on charges of inciting violence and assaulting security guards. Some eyewitnesses have said the charges are unsubstantiated, and others have termed them “a blatant act of retaliation” for her community leadership.

Speaking to VOA after she was released, Vanny said she “should have never been imprisoned for even one second,” calling her three-year sentence a reflection of Cambodia’s corrupt judiciary.

Vanny was born to a poor family in Cambodia’s central rice basket. She rose to prominence as a grassroots activist in 2007, when ruling party senator, city officials and a company called Shukaku cut a deal to turn her home, by Boeng Kak lake, into a mixed-use development called Phnom Penh City Center.

Vanny and hundreds of other activists from Boeng Kak marched--for years. They protested the development, which would displace some 20,000 people who owned little more than the ground under their feet.

They were attacked by the police. They lost their homes. They were beaten as they were forcibly evicted. Boeung Kak was paved over. A Singaporean investor then cut himself into the Boeung Kak deal.

Even after they lost their homes, Vanny and fellow activists continued to protest against the unjust imprisonment of human rights officials and the murder of political analyst Kem Ley, until, in August 2016, Vanny was arrested, and, in February 2017, sentenced to two and a half years in prison over charges dug up from 2013.

Speaking to reporters, Vanny described her surprise and disbelief when on Monday guards came to tell her she’d go free.

"People inside were very happy for me and they started cheering. I told them that their day will come, so don't be hopeless," she said.

Phnom Penh City Center, advertising itself as “The Pearl of Cambodia” and “What Tomorrow Looks Like,” will meanwhile continue its development, wrote Michelle Lau, daughter of a ruling party senator and director of the development, to the Phnom Penh Post last year.

“Implementation of the plan will take more time yet, but we are dedicated and confident to make it happen,” she wrote.